Derrick White had 24 points, Dejounte Murray had 22 points and 10 rebounds, and the San Antonio Spurs defeated the Washington Wizards 116-99 to win consecutive games for the first time this season.

Washington had a two-game winning streak snapped as they closed out a four-game road trip at 2-2. Bradley Beal had 18 points, Kentavious Caldwell-Pope added 17 and Spencer Dinwiddie had 16 for the Wizards. Daniel Gafford added 11 points and 10 rebounds. 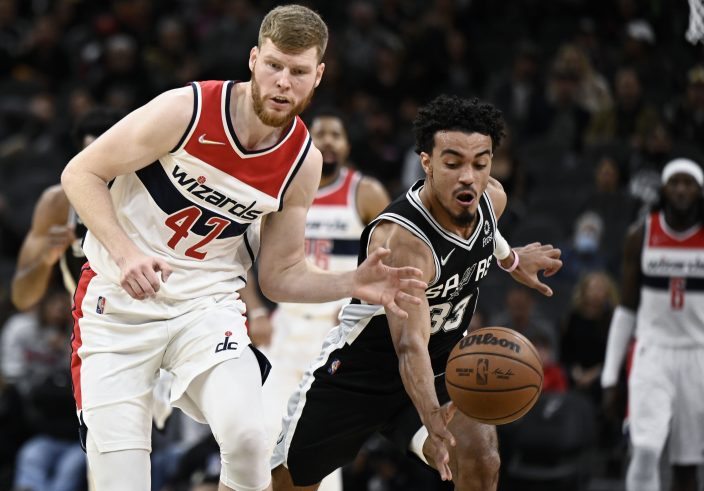 Neither team gained more than a 10-point advantage throughout the game. San Antonio was only 8 for 18 on 3-pointers but shot 53%.

Washington entered the game averaging 23.8 assists in their previous 10 games and continued the ball movement on Monday. But the Wizards were unable to stop the Spurs’ young roster, especially their backcourt duo of Murray and White, who combined to shoot 18 for 40 and had 13 assists. 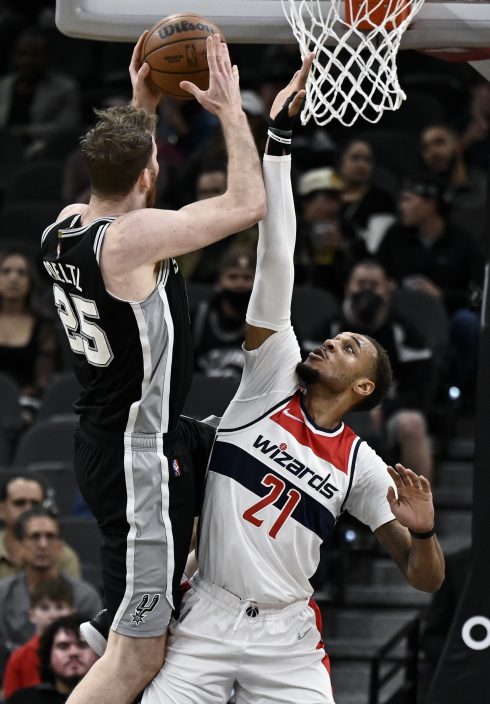 Wizards: Washington is 6-6 on road. … Montrezl Harrell had six points, five rebounds and six assists. He averaged 15.6 points and 7.8 rebounds in his previous 10 games. … After averaging 30 points in back-to-back seasons, Beal is averaging 23.2 points per game. He has scored 30 points only three times this season, but the Wizards were 6-15 at this point last season.

Spurs: Murray entered the game averaging 18.9 points, 8.4 rebounds and 8.1 assists — all career highs -– and has a double-double in five of his last six games. … Josh Primo, who turns 19 on Dec. 24, hit back-to-back 3s in the second quarter. Only Kobe Bryant, Tracy McGrady and LeBron James had multiple 3-pointers in a game at a younger age. Primo finished with six points. … Devin Vassell missed his second straight game after suffering a bruised right thigh against Atlanta on Nov. 24. … Doug McDermott missed his fourth straight game with an inflamed right knee. 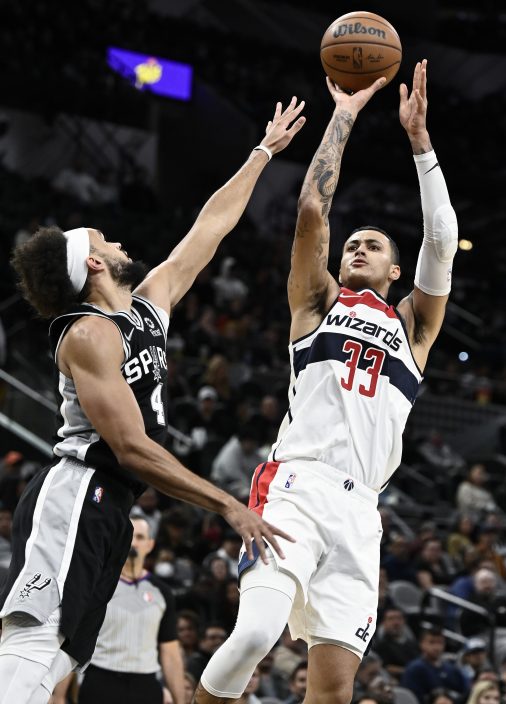 Wizards: At Toronto on Sunday.

Spurs: At Portland on Thursday. 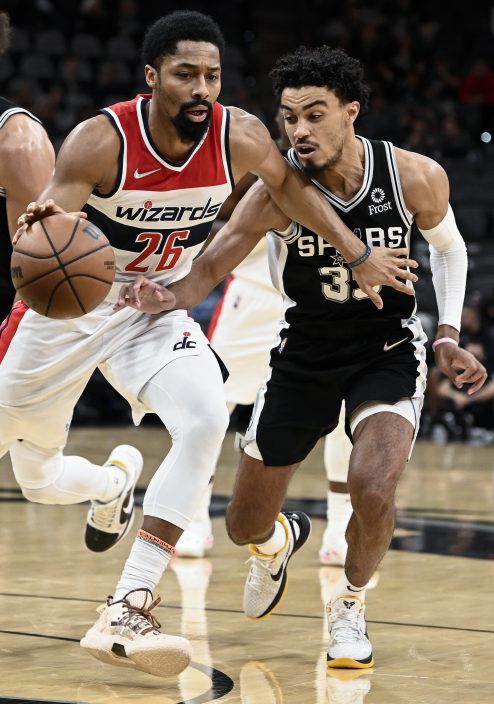 Blackhawks to consider candidates from outside hockey f ...

The Chicago Blackhawks are taking ...