A Belarus court on Friday sentenced a neighborhood activist to four years in prison for creating an “extremist group” on the messaging app Telegram, the country's top rights group, Viasna, reported.

Volha Zalatar, a 38-year old mother of five children, has been held in custody since March. She was arrested on the street when she was taking her 10-year-old daughter to music school.

After the August 2020 presidential election in Belarus, Zalatar moderated a local group on Telegram in the town of Zhdanovichy and organized concerts, parties and walks. Authorities said the activities were “unsanctioned mass gatherings” and accused her of coordinating an “extremist organization.” 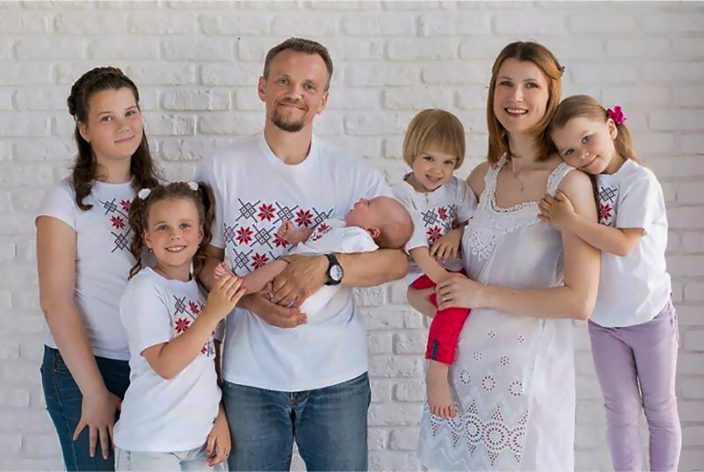 She was also charged with “gross violation of public order” and “disobeying legal requirements of the authorities.”

“My heart is torn into pieces, the degree of hatred is growing, the amount of pain and resentment is increasing,” Zalatar said in her final address to the court Friday, rejecting all the accusations. “Normal human actions, reactions and feelings are criminalized,” she said.

Zalatar’s husband also spent 10 days in jail for displaying the Belarusian opposition’s red-and-white flag in the window of their apartment.

Belarusian authorities have waged a multi-pronged crackdown on dissent in the year since President Alexander Lukashenko won a sixth term in an election that the opposition and the West denounced as a sham. In response to mass protests, police arrested more than 35,000 people and beat thousands of demonstrators.

Since last year’s election, Lukashenko’s government has shut down the majority of independent media outlets and rights groups.

On Friday, authorities designated the social media pages of RFE/RL’s Belarus service as extremist. The news outlet “adamantly rejects” the label and considers it “ridiculous,” RFE/RL President Jamie Fly said in a statement.

Earlier this week, Belarusian authorities raided the homes of dozens of journalists and activists across nine cities, seizing their phones and computers and taking them in for questioning after the searches. Law enforcement officials targeted those believed to have funded antigovernment protests and spread information deemed extremist.

Some 300 chats on the popular messaging app Telegram have been designated extremist by authorities, and users of those chats can be sentenced to up to 7 years in prison, if charged and convicted.

According to human rights advocates, a total of 896 political prisoners are currently behind bars in Belarus, including Zalatar and top opposition activists.

EXPLAINER: Why Yemen's war has spilled into the Em ...