Two Iowa teenagers charged with first-degree murder and conspiracy to commit murder in the death of their high school Spanish teacher will remain in jail after a judge opted to keep their bail bond at $1 million cash only in a decision released Friday.

Attorneys for Willard Noble Chaiden Miller and Jeremy Everett Goodale, both 16, asked Judge Joel Yates to reduce their bond so they could be released from custody while awaiting trial. Prosecutors resisted citing the brutal nature of the teacher's death and asked that bond be maintained at $1 million or even raised to $2 million.

Yates said in a written ruling issued Thursday and posted Friday that he considered several factors including the nature and circumstances of the offenses charged, family ties and financial resources.

The attorneys for both teens declined to comment on the judge's decision.

Goodale's attorney, Nicole Jensen, argued in a Nov. 23 hearing that the $1 million cash bond is so far unobtainable that it amounts to pretrial detention without bond.

Miller’s attorney Christine Branstad offered similar arguments, adding that detaining juveniles away from family for prolonged periods before trial can have a detrimental effect on them and stunt their development. 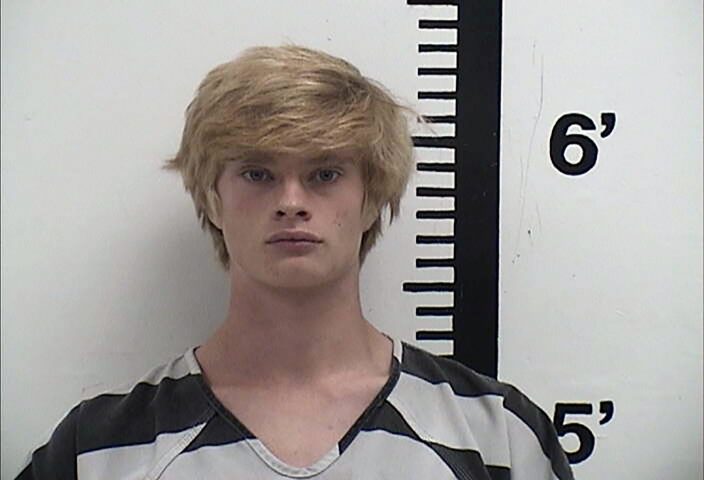 Assistant Iowa Attorney General Scott Brown said the two teens "engaged in an extremely brutal murder of an innocent person,” and Jefferson County Attorney Chauncey Moulding said there is no level of outside supervision that would ensure the safety of the community.

Moulding did not immediately respond to a message.

Graber, 66, was reported missing Nov. 2 and her remains were found later that day at a Fairfield park were she was known to take daily walks. Earlier court filings stated that Graber suffered “inflicted trauma to the head.”

Her body was found concealed under a tarp, wheelbarrow and railroad ties at the Chautauqua Park in Fairfield, about 95 miles (150 kilometers) southeast of Des Moines.

Police said in court documents that they received a tip that Goodale posted details about planning the killing on social media. The documents indicated police investigators found clothing that appeared to contain blood at the homes of the teens.

Documents also said Miller admitted to being at the park when Graber was killed and to providing materials used to kill her and conceal her death.

Both teens attended Graber's Spanish class at Fairfield High School, where Graber had taught since 2012.