The Portland Trail Blazers fired Neil Olshey, the team's president of basketball operations and general manager, on Friday after an investigation into workplace conduct.

The team said in a statement that Olshey was dismissed for violating its code of conduct. The Blazers hired an outside firm last month to investigate workplace environment concerns. The probe stemmed from allegations of misconduct involving Olshey. 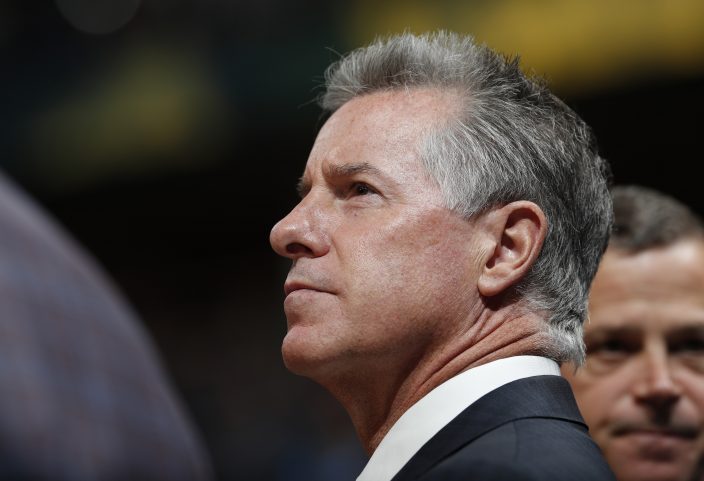 FILE - Portland Trail Blazers general manager Neil Olshey watches during first half of Game 2 of an NBA basketball second-round playoff series against the Denver Nuggets on May 1, 2019, in Denver. The Trail Blazers fired Olshey on Friday, Dec. 3, 2021, for violating the the team’s code of conduct. The team hired an outside firm last month to investigate workplace environment concerns. (AP PhotoDavid Zalubowski, File)

The dismissal is effective immediately.

“Out of respect for those who candidly participated in that privileged investigation, we will not release or discuss it. We are confident that these changes will help build a more positive and respectful working environment,” the Blazers said in a statement.

Olshey had been general manager of the Blazers since 2012. He was promoted to president of basketball operations in 2015. 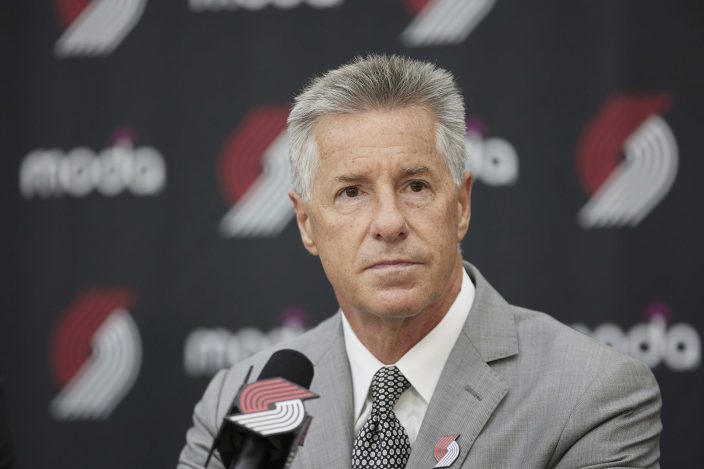 The move comes amid significant turnover within the Blazers.

Portland parted ways with longtime coach Terry Stotts at the end of last season and hired Chauncey Billups as his replacement. The move came amid questions about how the Blazers selected Billups over more experienced candidates and concerns about sexual assault allegations lodged against him nearly a quarter-century ago.

Billups never faced charges related to those allegations that came out in 1997 and settled out of court with the accuser three years later.

Billups, a five-time NBA All-Star over a 17-year playing career, had never been a head coach before coming to the Blazers. He served as an assistant with the Clippers last season.

Portland is 11-12 so far under Billups. The Blazers are coming off a 114-83 loss to the San Antonio Spurs on Thursday night.

Kansas lawmakers were thinking of ...