Reigning Olympic champion Sofia Goggia of Italy won the first downhill race of the women's World Cup season by a whopping margin of nearly 1 1/2 seconds on Friday, with Breezy Johnson second and her American teammate Mikaela Shiffrin back in 26th.

Goggia dominated the course on a sunny afternoon without wind, finishing in 1 minute, 46.95 seconds for her ninth career World Cup victory in downhill.

She was the discipline champion last season — accumulating four consecutive wins before a right knee injury in January forced her to miss the world championships — and at this point must be considered the favorite to claim another gold medal in Beijing when the Winter Games start there in two months. 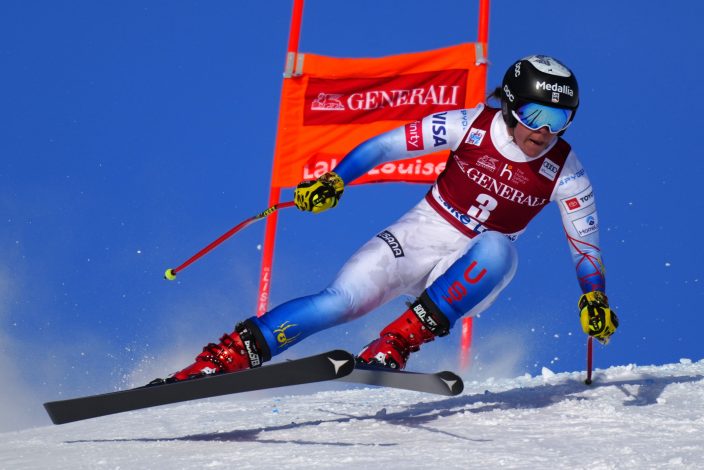 Johnson, a 25-year-old from Wyoming, claimed a second-place showing for the first time in her World Cup career by crossing the line in 1:48.42 — 1.47 seconds off Goggia's pace. She was third in each of the initial four downhill races of the 2020-21 season.

Mirjam Puchner of Austria was third Firday in 1:48.49. 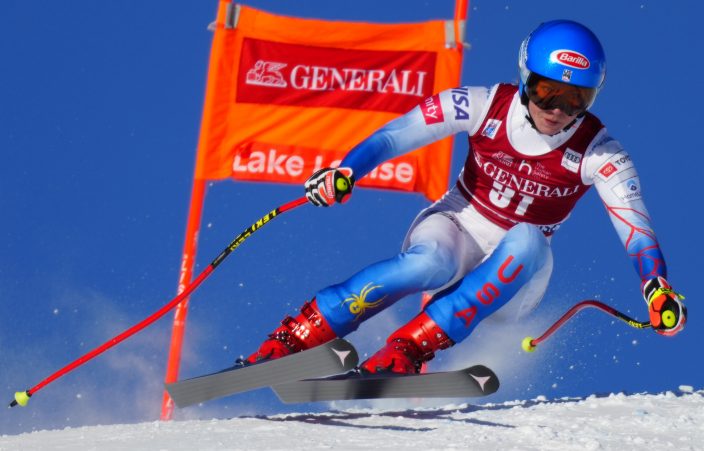 Shiffrin, a two-time Olympic gold medalist and three-time World Cup overall champion, was the 31st racer out of the start gate and ended up more than 3 1/2 seconds behind Goggia.

Shiffrin began as a technical specialist but has increasingly become a force in speed events, too, and her first World Cup downhill win came at Lake Louise in 2017.

There will be another downhill on Saturday before a super-G wraps up the stop in Lake Louise on Sunday.

The NFL is helping wave the flag f ...

Portuguese voters go to the polls ...