From Sarah Ransome, an alleged victim of Jeffrey Epstein and Ghislaine Maxwell, arriving at the courthouse surrounded by media for the start of Maxwell's trial New York, to a rare volcanic eruption that scientists from around the world are studying in La Palma, one of Spain's Canary Islands, to U.S. born Black artist Josephine Baker posthumously receiving France's highest honor as she is inducted into the Pantheon, in Paris, this photo gallery highlights some of the most compelling images from around the world made or published by The Associated Press. 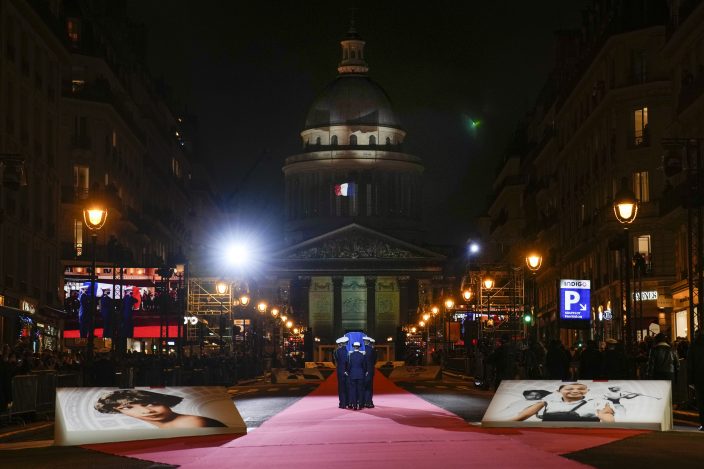 Pictures of Josephine Baker adorn the red carpet as the coffin with soils from the U.S., France and Monaco is carried towards the Pantheon monument, rear, in Paris, France, Tuesday, Nov. 30, 2021, where Baker is to symbolically be inducted, becoming the first Black woman to receive France's highest honor. Her body will stay in Monaco at the request of her family. (AP PhotoChristophe Ena) Government supporters walk during a march coined "March for the homeland," in La Paz, Bolivia, Monday, Nov. 29, 2021. Bolivian former President Evo Morales along with thousands of people arrived in La Paz after marching for a week to support the government of Luis Arce. (AP PhotoJuan Karita) 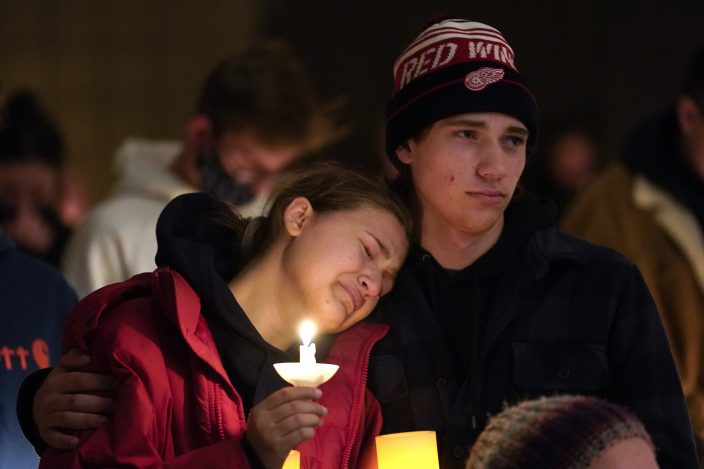 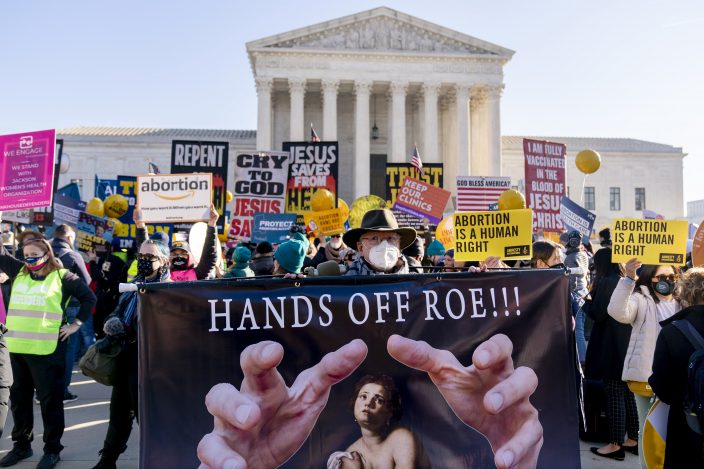 Stephen Parlato of Boulder, Colo., holds a sign that reads "Hands Off Roe!!!" as abortion rights advocates and anti-abortion protesters demonstrate in front of the U.S. Supreme Court, Wednesday, Dec. 1, 2021, in Washington, as the court hears arguments in a case from Mississippi, where a 2018 law would ban abortions after 15 weeks of pregnancy, well before viability. (AP PhotoAndrew Harnik) 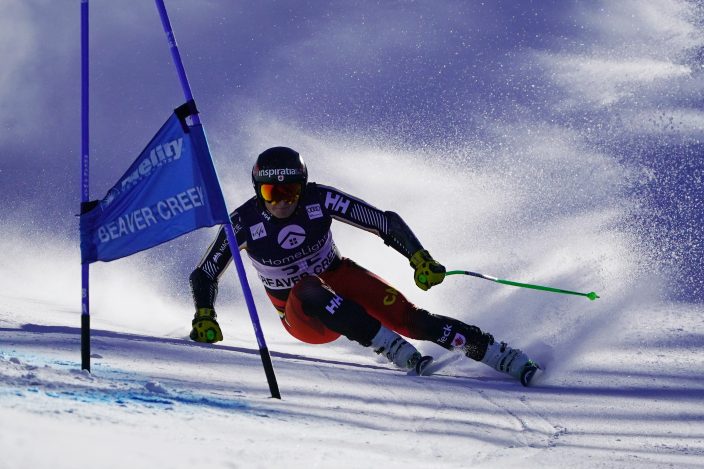 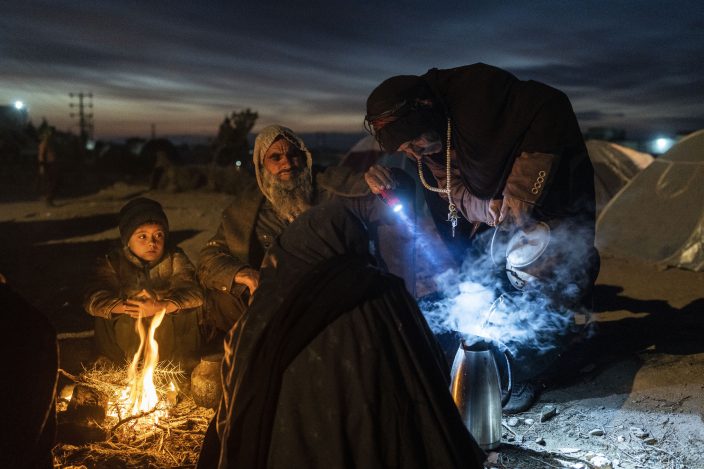 A family prepares tea outside the Directorate of Disaster office where they are camped, in Herat, Afghanistan, Monday, Nov. 29, 2021. About 2000 internally displaced people left Allahyar village in Ghor province because of a drought and are seeking help from the regional government in Herat. (AP PhotoPetros Giannakouris) 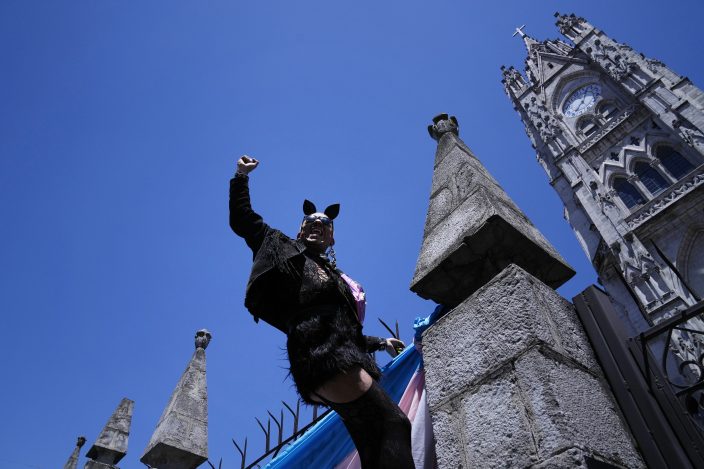 A member of the LGBT community of Ecuador joins a protest outside the Basilica del Voto Nacional in Quito, Ecuador, Sunday, Nov. 28, 2021. The protest came after claims that transgender people were stopped at the churchyard from taking selfies with the Basilica in the background. (AP PhotoDolores Ochoa) 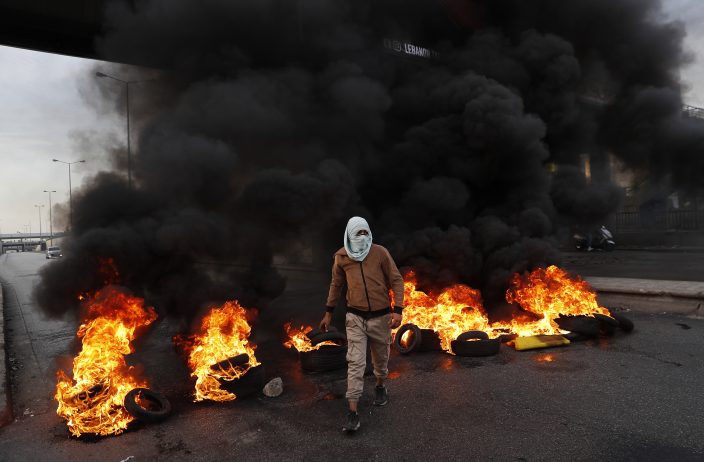 A protester passes burning tires along a main highway that leads to Beirut's international airport during a protest against the increasing prices of consumer goods and the crash of the local currency in Beirut, Lebanon, Monday, Nov. 29, 2021. (AP PhotoHussein Malla) 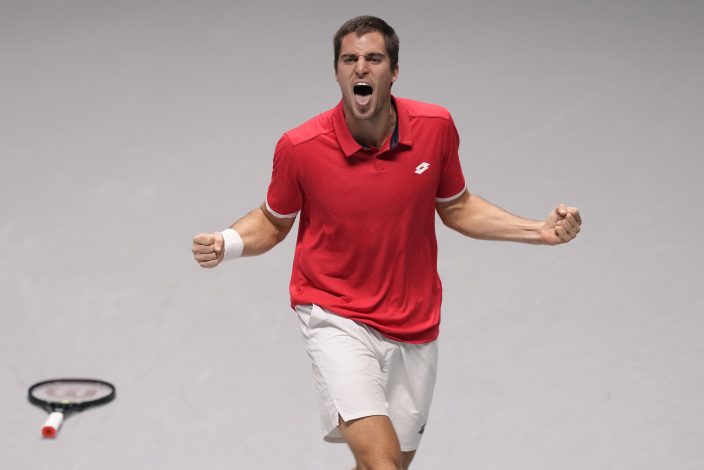 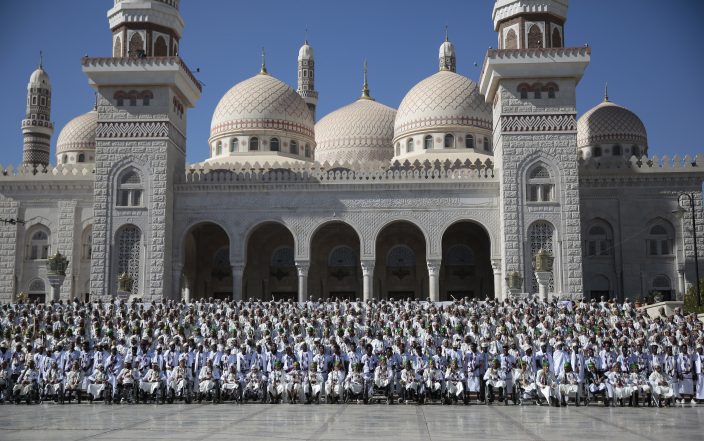 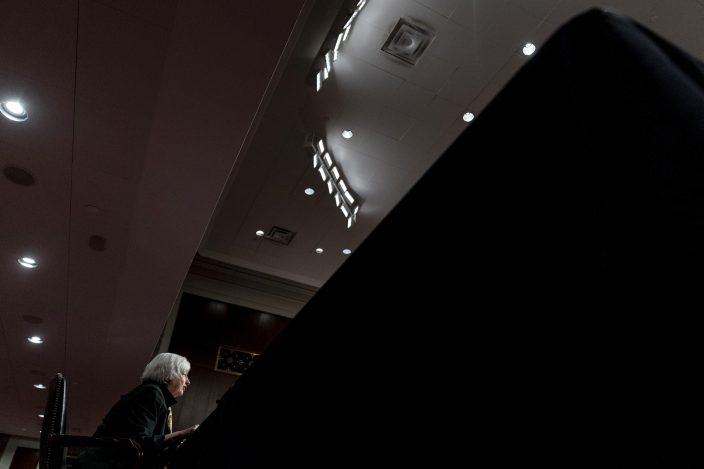 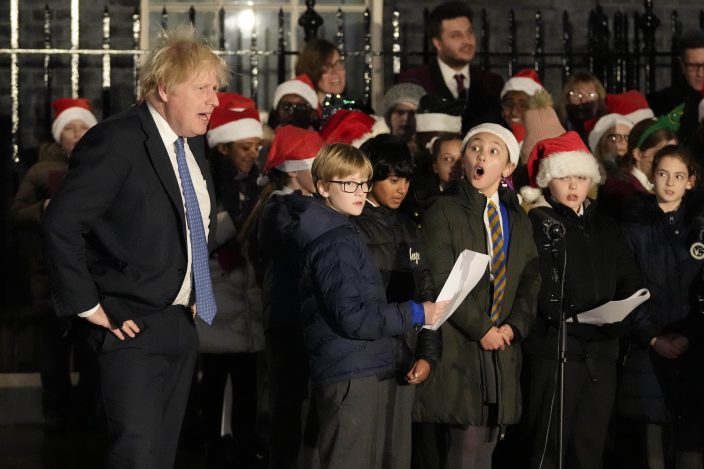 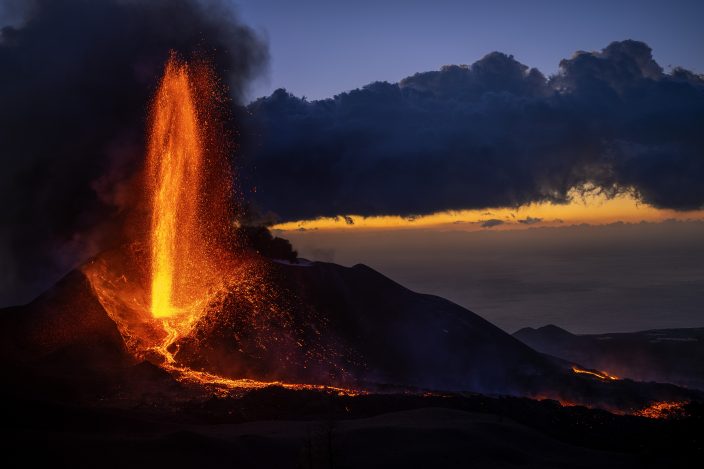 Lava flows from a volcano as seismic activity increases in recent days in the area on the Canary island of La Palma, Spain, Thursday, Dec. 2, 2021. Spain's National Geographic Institute registered 341 earthquakes over the past 24 hours. (AP PhotoEmilio Morenatti) 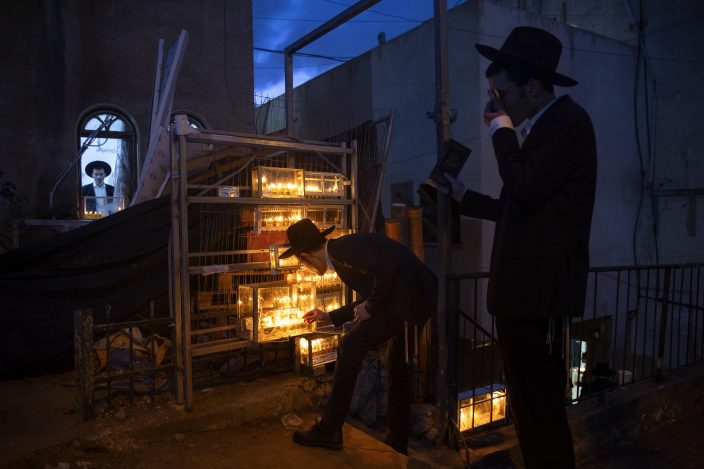 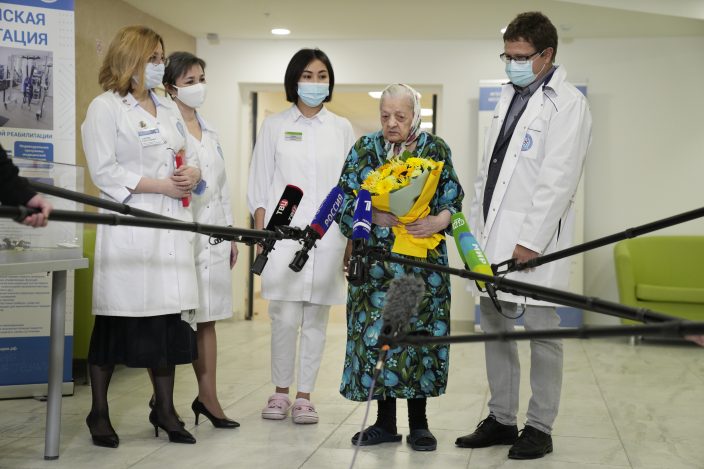 Patient Pelageya Poyarkova, 101, second from right, speaks with media as she leaves the recovery ward for COVID-19 patients at the Federal Center for Brain and Neurotechnology in Moscow, Russia, Friday, Dec. 3, 2021. Russia has reported more than 9.7 million confirmed cases of COVID-19 in the pandemic and more than 270 thousands deaths, which experts believe could be undercounts. (AP PhotoPavel Golovkin) 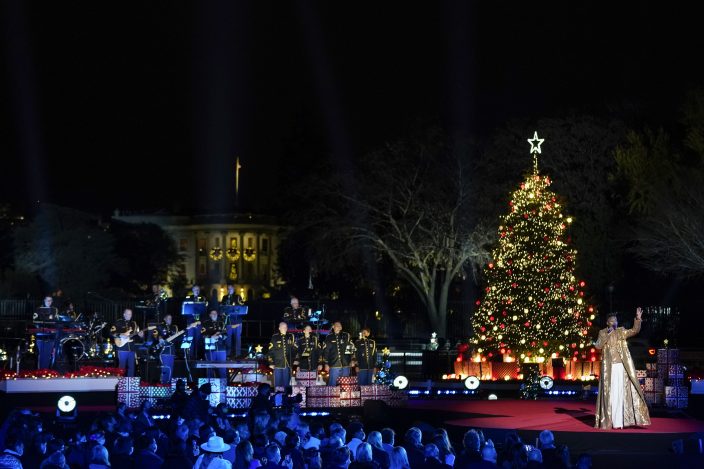