It wasn't immediately known when — or if — the downhill will be rescheduled.

Initially, the starting point of the downhill was lowered on the hill due to wind gusts that reached approximately 45 mph (72 kph). The start time was delayed three times in the hope the wind would settle down on an otherwise sunny afternoon. 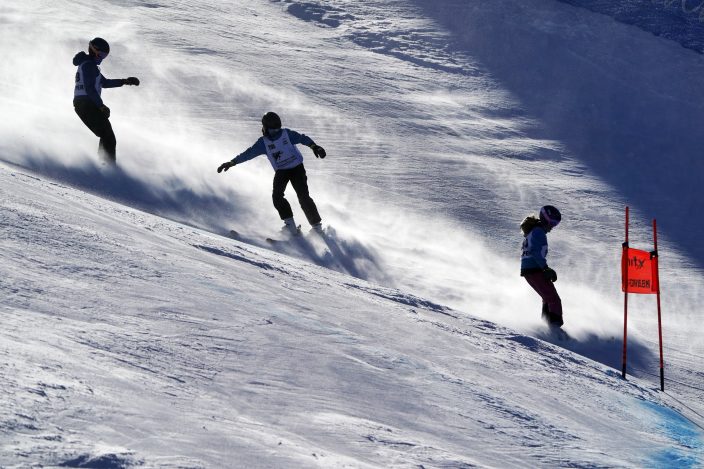 This marked the first race canceled at Birds of Prey due to high wind since the downhill in 2010. The races last season were called off because of the coronavirus pandemic. The Birds of Prey also was scrubbed because of unseasonably warm weather in 2016 and '01. In 2008, the super-combined was canceled because of a snowstorm.

Beaver Creek still got three races in, picking up a canceled downhill from Lake Louise, Alberta. Marco Odermatt of Switzerland won a super-G on Thursday. Aleksander Aamodt Kilde of Norway captured the super-G on Friday and a downhill race Saturday.

The men's World Cup circuit heads to Val d’Isere, France, for a giant slalom and slalom next weekend. 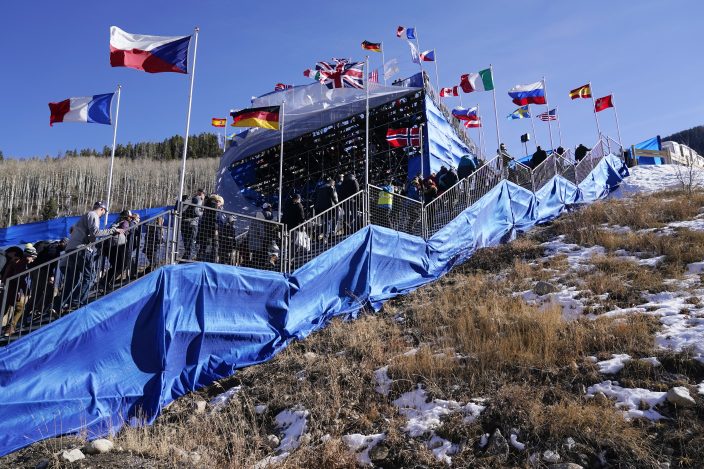