Vegas Golden Knights goaltender Robin Lehner said Sunday he is skipping the 2022 Winter Olympics, where he had been expected to play for Sweden.

The 30-year-old Lehner, from Gothenburg, Sweden, cited health reasons for skipping the Winter Games in Beijing. He is a longtime mental health advocate who has been open about his bipolar disorder and his own struggles off the ice.

“For health reasons, me and my psychiatrist decided with agents that I’m not gonna go and I wish them all the best,” Lehner said after a 23-save performance in the Golden Knights' 3-2 win over the Calgary Flames on Sunday night. 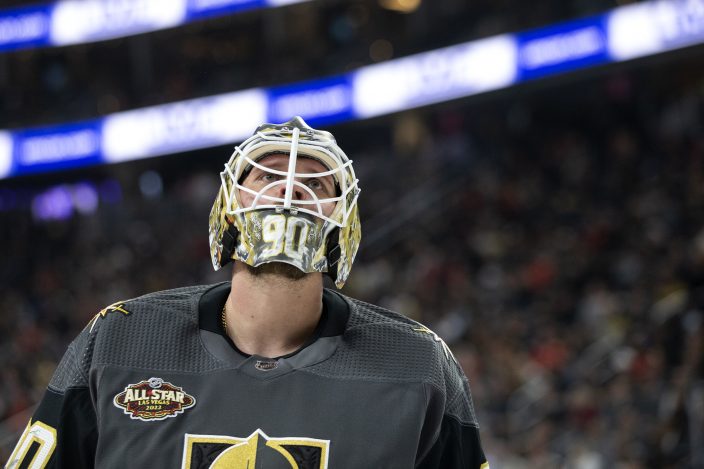 Lehner, who has played with the Ottawa Senators, Buffalo Sabres, New York Islanders, Chicago Blackhawks and Vegas, has a career record of 138-133 with a goals-against average of 2.71 and a save percentage of .917 with 16 shutouts. 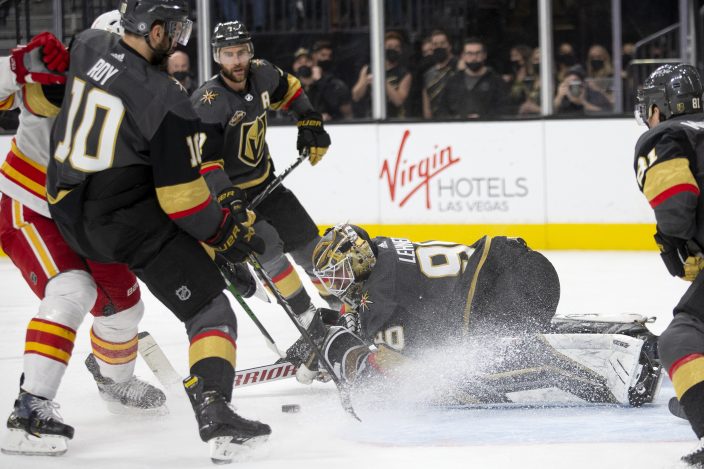 Palestinian residents of a flashpo ...