Israel’s prime minister on Sunday called on parents to vaccinate their children against the coronavirus as the new omicron variant showed signs of spreading, while authorities prepared to expand a travel ban to include the United States.

In a prime-time televised address, Naftali Bennett said the number of cases of the new variant remains relatively low — in part thanks to earlier moves to ban most foreigners from entering the country. But he said it was just a matter of time before the numbers begin to rise.

“The fifth wave has begun,” he said. 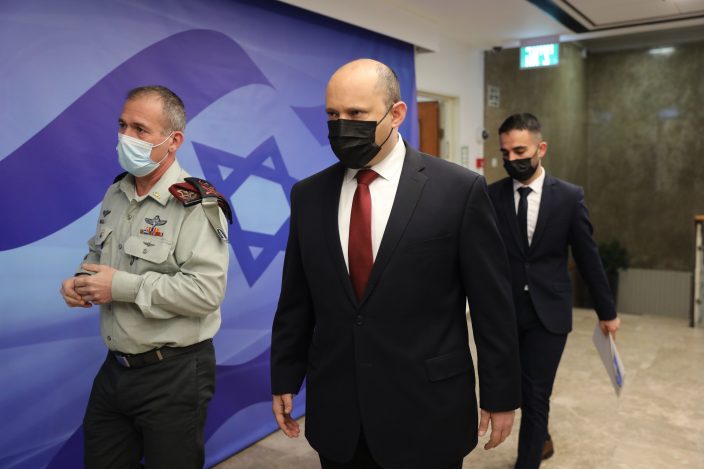 Bennett said it was especially critical for parents to get their children vaccinated. Israel last month began offering vaccines to younger children between the ages of 5 and 12, but authorities say the vaccination rate in that age group remains disappointingly low.

“The children's vaccine is safe, and it is the responsibility of the parents," Bennett said.

“A parent who has been vaccinated three times also needs to protect his children. Don't leave your children exposed and vulnerable to the coming omicron,” he added. 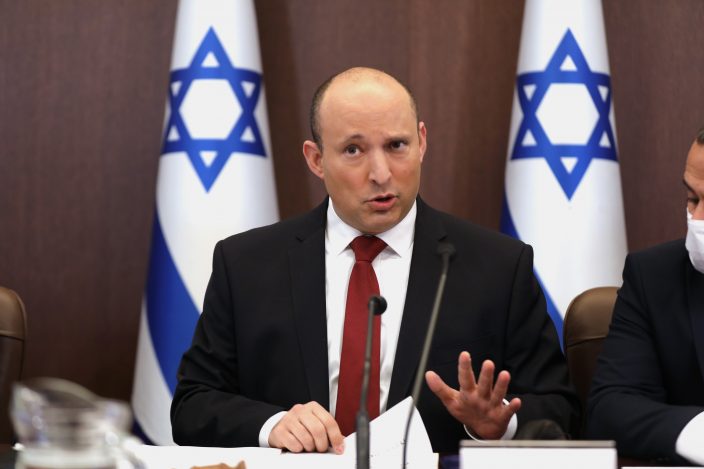 Predicting a spike in cases in the coming weeks, he said the government is working on new safety recommendations. In the meantime, he urged people to social distance, wear masks and to work from home whenever possible. Before taking office in June, Bennett harshly criticized his predecessor, Benjamin Netanyahu, for imposing painful lockdowns that hit the economy hard.

Israel rolled out a world-leading vaccination campaign early this year, and more than 4.1 million of Israel's 9.3 million people have received a third dose of the Pfizer/BioNTech vaccine.

The country’s health ministry has reported at least 134 confirmed cases of the omicron variant since its emergence in late November. The Haaretz news site on Sunday said some 17 travelers with the coronavirus arrived on a single flight from Miami, most of them with the omicron variant.

Israel largely closed its international borders last month after the emergence of omicron. Foreign nationals are not allowed to enter, and all Israelis arriving from overseas are required to quarantine — including those vaccinated.

Israel has also declared dozens of countries with high coronavirus rates to be “red,” banning Israelis from traveling there. Health officials on Sunday recommended adding to the U.S. and Canada to that list, with the decision expected to go into effect on Wednesday.

Israel has recorded at least 8,232 deaths from coronavirus since the start of the pandemic.

Israeli PM: Omicron unstoppable but no need for 'hysteria'

Israel to offer 4th vaccine dose to most vulnerable