Rafa Benitez was fired as Everton manager on Sunday following a 2-1 loss to Norwich in the Premier League that plunged the team closer to the relegation zone.

Benitez was a contentious appointment in the offseason owing to his close links with Everton’s local rival, Liverpool, which he managed from 2004-10 and led to a Champions League title in 2005.

Everton has won just once in the league since the end of September, with the defeat at Carrow Road leaving the team in 15th place — six points above the relegation zone — and fans angry. 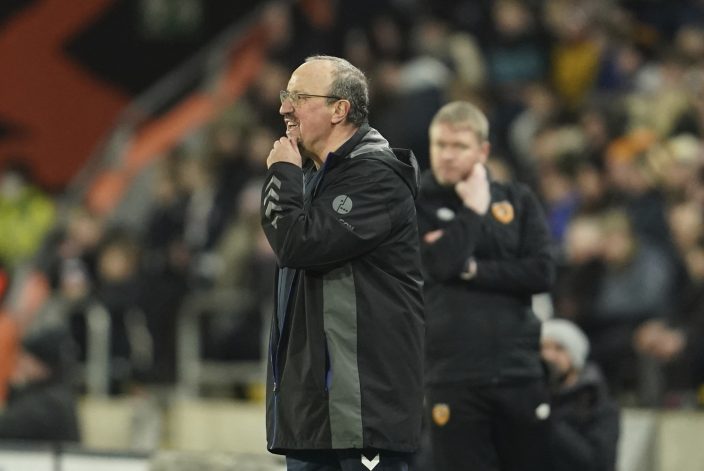 The decision was taken to end Benitez's reign after 200 days in charge.