Gabon released Pierre-Emerick Aubameyang and Mario Lemina to return to their clubs on Monday after being diagnosed with heart lesions at the African Cup of Nations.

Aubameyang, a striker for Arsenal in the Premier League, and Lemina, a midfielder with French club Nice, will undergo more thorough medical tests at their clubs, the Gabon Football Federation said.

The federation announced on Friday that the cardiac lesions were found on the players in checks by Confederation of African Football medical officials checking on their condition after contracting the coronavirus. 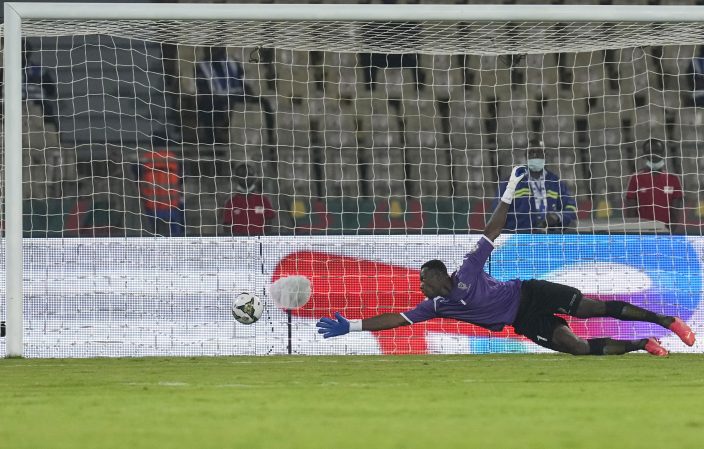