Robert Lewandowski was voted the best men’s player in the world, retaining the FIFA award he won last year.

The Bayern Munich forward overturned the result last month of the Ballon d’Or prize where he placed second behind Lionel Messi, who finally led Argentina to a senior title at the 2021 Copa América.

Mohamed Salah of Liverpool was also on the shortlist. 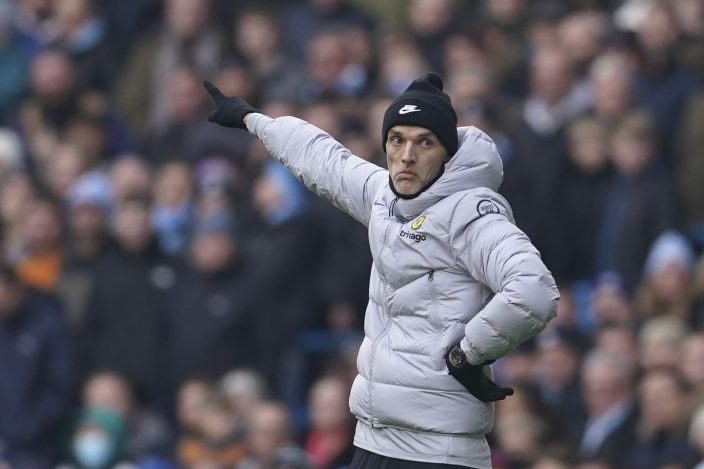 Lewandowski broke two Bundesliga records by scoring 41 goals for Bayern in its title-winning 2020-21 season and 43 in the calendar year of 2021. Both marks were held since 1972 by another Bayern great, Gerd Müller.

Alexia Putellas, who captained Barcelona to its first Women’s Champions League title, was voted the best women’s player ahead of teammate Jennifer Hermoso and Sam Kerr of beaten finalist Chelsea.

Chelsea swept the coaching awards in a year when its men’s and women’s teams led by Thomas Tuchel and Emma Hayes reached their Champions League finals. 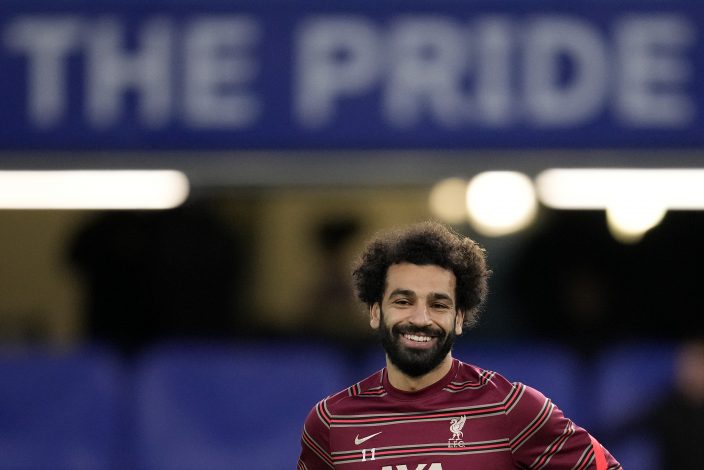 Tuchel again edged Manchester City’s Pep Guardiola for victory to repeat the result of their European title game. Guardiola led City to the English Premier League title, and his team is the runaway leader this season after beating Chelsea on Saturday.

Roberto Mancini was the other shortlisted candidate after leading Italy to win the European Championship.

Hayes seemed surprised to win the coaching award for women’s soccer ahead of Lluis Cortes. His Barcelona team beat Chelsea 4-0 in the Champions League final.

Sarina Wiegman, who moved from 2017 European champion Netherlands to take over at England, was the other candidate.

Voting in each player and coach category was by national team coaches and captains worldwide, specialist media, and fans making their choices on FIFA’s website.

The Puskas Award for best goal went to Érik Lamela for the rabona flick he scored for Tottenham against Arsenal in the Premier League in March.

The best goalkeeper prizes were won by Edouard Mendy of Chelsea and Chile’s Christiane Endler, who moved from PSG to Lyon in the offseason.