The Latest on Tuesday from the Australian Open at Melbourne Park (all times local):

Third seed and 2020 finalist Garbine Muguruza opens play at Rod Laver Arena on Day 2 with a match against Clara Burel. Muguruza lost in the final two years ago. 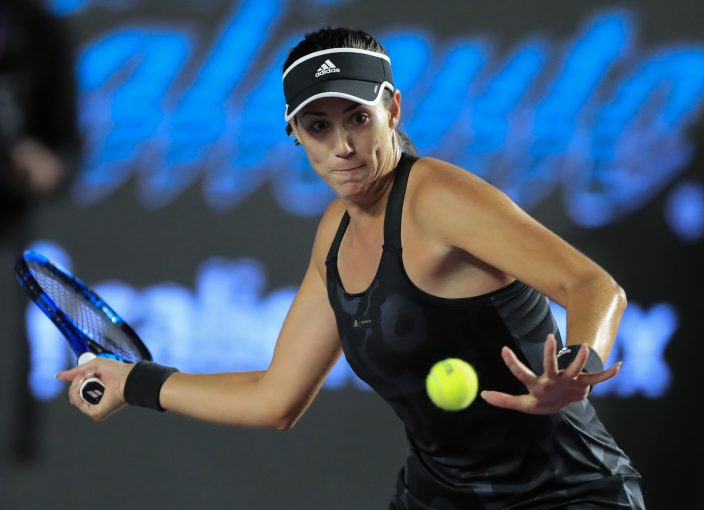 Burel is one of eight women from France to start the main draw — the most since 2012.

Second-seeded Daniil Medvedev is set to begin his attempt to win a second consecutive Grand Slam singles title when he plays the last afternoon match on the main court. With Novak Djokovic not playing due to his canceled visa, the Russian has emerged as the men's title favorite.

The forecast is for cloudy skies with a high temperature of 21 Celsius (70 Fahrenheit).