Trae Young scored 30 points for the struggling Atlanta Hawks, who trailed for much of the game before rallying for a 121-114 victory over the Milwaukee Bucks on Monday night, snapping a 10-game home losing streak.

Winning at State Farm Arena for the first time since Nov. 22, the Hawks avoided their longest stretch without a home victory since an 11-game skid near the end of the dismal 2004-05 season, when Atlanta finished 13-69.

Khris Middleton scored 34 points and Giannis Antetokounmpo had 27 for the Bucks. 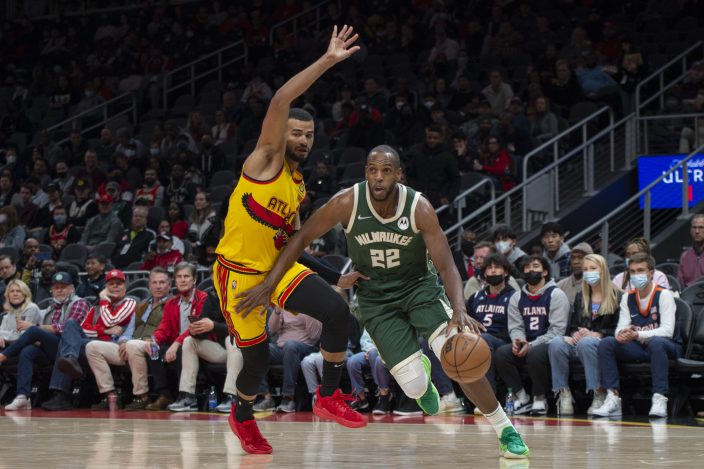 The Hawks have been one of the league's most disappointing teams in the season after they made a surprising run to the Eastern Conference final last season before losing to the eventual NBA champion Bucks.

The Hawks appeared headed for another home loss in the traditional game in Martin Luther King Jr.'s hometown on the national holiday honoring the civil rights leader, trailing by as many as 14 and finding themselves down 97-86 with about 9 minutes remaining. 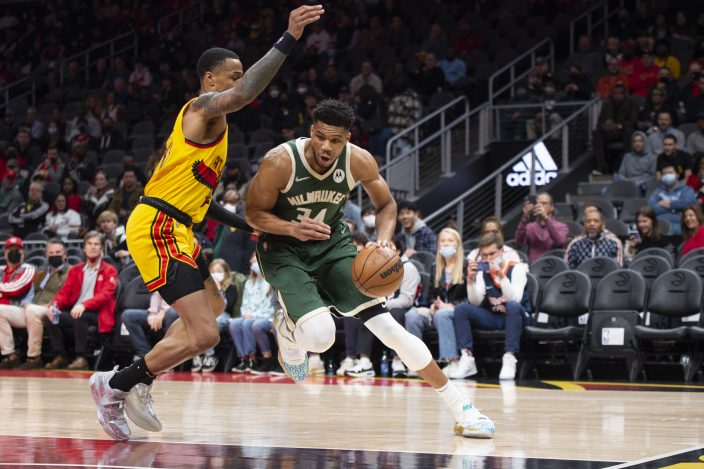 Young hit a long 3 with 2 minutes left to stretch the edge to 111-105, and the Hawks held on from there to send the Bucks to their fourth loss in five games.

After falling behind 62-50 at halftime, the Hawks stayed in the locker room longer than usual before returning to the court. Coach Nate McMillan told TNT that he took some extra time getting on his team for its lack of defensive effort, especially in covering Antetokounmpo.

About 4 minutes into the second half, McMillan picked up a technical in another apparent attempt to fire up his lackluster squad. It seemed to work. 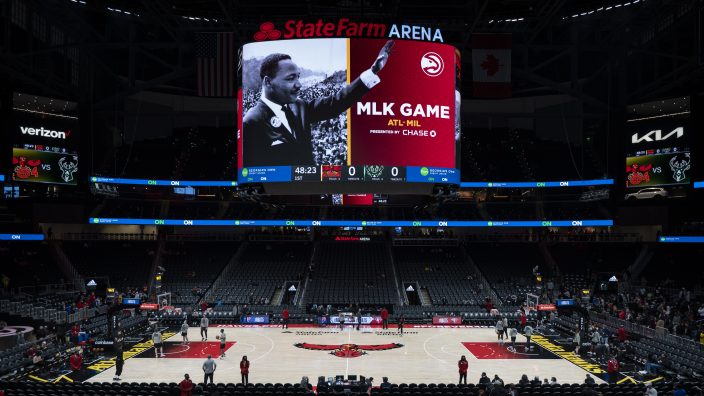 Martin Luther King Jr. is displayed on a screen State Farm Arena before an NBA basketball game between the Atlanta Hawks and the Milwaukee Bucks, Monday, Jan. 17, 2022, in Atlanta. (AP PhotoHakim Wright Sr.)

Middleton missed his first three shots but was huge for the Bucks much of the game. It wasn't enough to prevent the Bucks from blowing another double-digit lead, just as they did in their previous game against the Toronto Raptors.

Milwaukee had been 23-0 when leading after the third quarter. Make it 23-1. 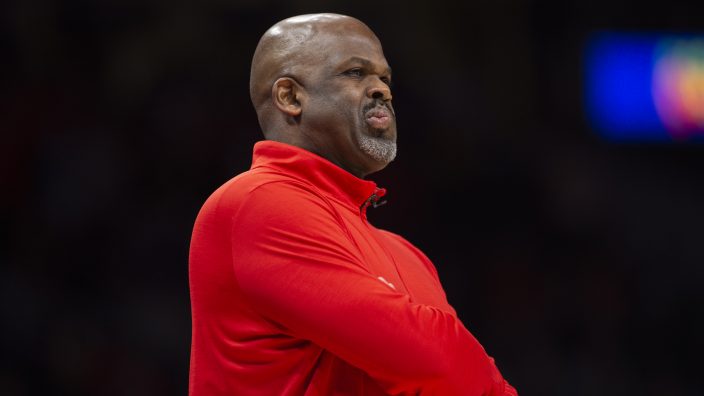 Bucks: G Jrue Holiday (left ankle soreness) missed his sixth straight game, but coach Mike Budenholzer indicated that Holiday is close to returning ... The Bucks fell to 0-2 against the Hawks this season. They lost 120-100 in Atlanta on Nov. 14. The teams meet for the final time this season in Milwaukee on March 9.

Hawks: G Bogdan Bogdanovic (sore right knee) missed his second straight game. ... C Clint Capela has missed five straight games with a sprained left ankle. ... With Capela out, Onyeka Okongwu made his fourth start of the season. ... G Kevin Knox did not play in his second game since being acquired in the trade for Cam Reddish. 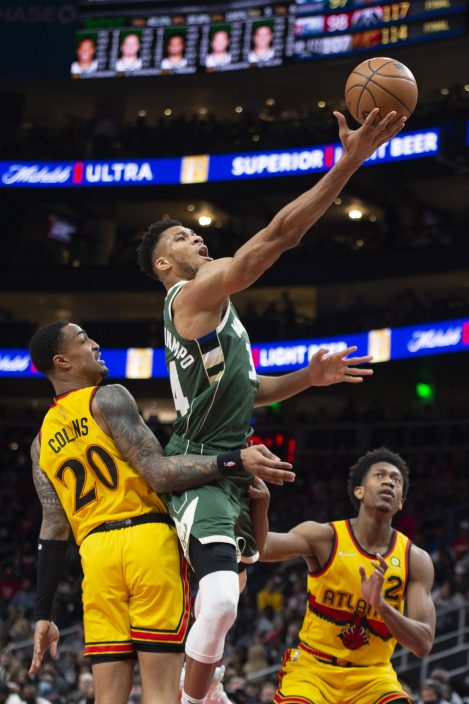 Hawks: Continue a four-game homestand Wednesday when they face the Minnesota Timberwolves. 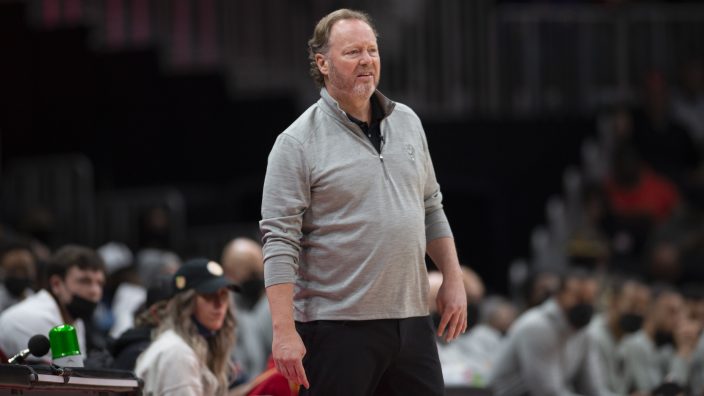 Milwaukee Bucks head coach Mike Budenholzer looks at the court during the first half of an NBA basketball game against the Atlanta Hawks, Monday, Jan. 17, 2022, in Atlanta. (AP PhotoHakim Wright Sr.)