(EDITOR’S NOTE: Hall of Famer Julius Erving, an NBA and ABA champion, is considered one of the greatest basketball players ever and one the greatest ambassadors of the game off the court. He is an 11-time NBA All-Star and league MVP. The player fans know as “Dr. J" shares some of the experiences that helped make him who he is, and provided him with the foundation to help him lead the transformation the NBA during the 1980s.)

Those of us who played in the NBA in the 1980s definitely played a role in what the league has become today.

And I think that in communicating with the next generation of players, they gave a lot of credit to myself and Kareem Abdul-Jabbar. If you start in 1980, and you look at the guys who were the All-Pro players, the MVPs or whatever, there was an acceptance, and there was the crossing-over between the different ethnicities that created a pretty good melting pot. 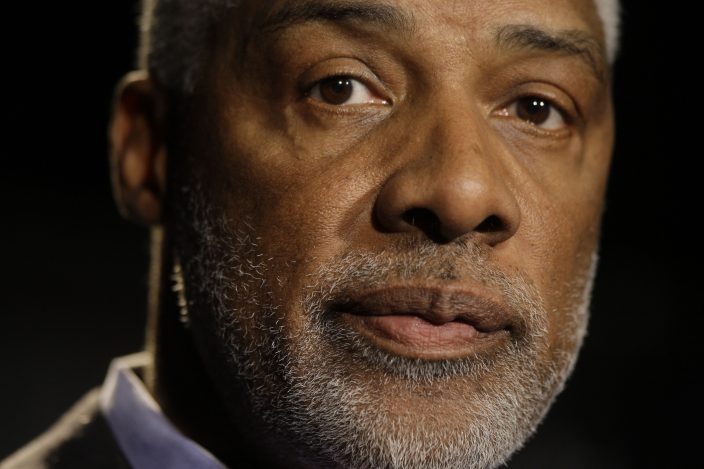 I look at the commercial success that happened with myself, with Larry Bird, with Converse and Spalding as an example, and the next wave with Magic Johnson and Michael Jordan. It didn’t just happen. There were shoulders we were standing on.

There was Bill Russell, who’s been a dear friend for many, many years. Oscar Robertson, Jerry West, and even the lesser-celebrated guys like Walt Bellamy, Lou Hudson, Pete Maravich. We were just trying to kind of give them credit and understand their struggle. They were always taking commercial flights. Before that, I mean, there were guys taking trains and buses. It is so much different now.

And so, over these decades, the eight decades of the NBA, there has been growth from within. That has created an image, a global image, and without all the parts you wouldn’t have the total sum. 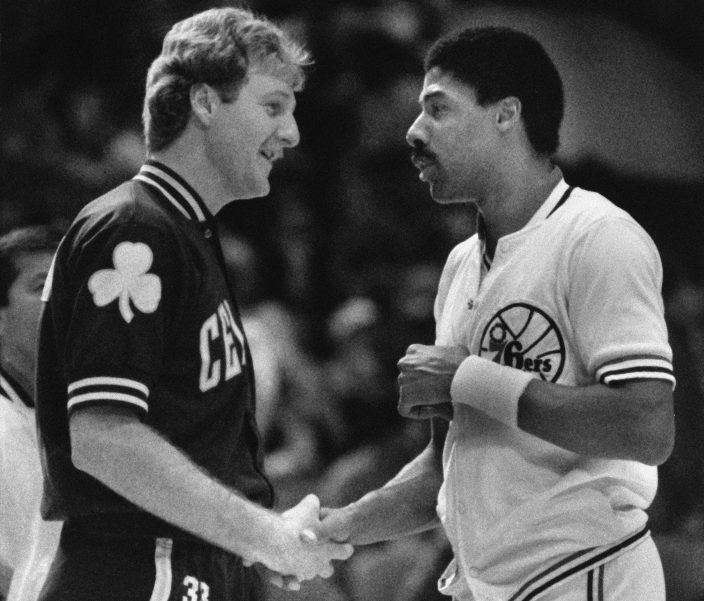 I was a Salvation Army kid. I knew about being part of something bigger than yourself. John Havlicek and I, we were endorsers for the Special Olympics. The public service ads and the public service involvement led to the commercial endorsements because people realized that the same guys, those same people doing public service ads could be good pitchmen, good spokesmen. 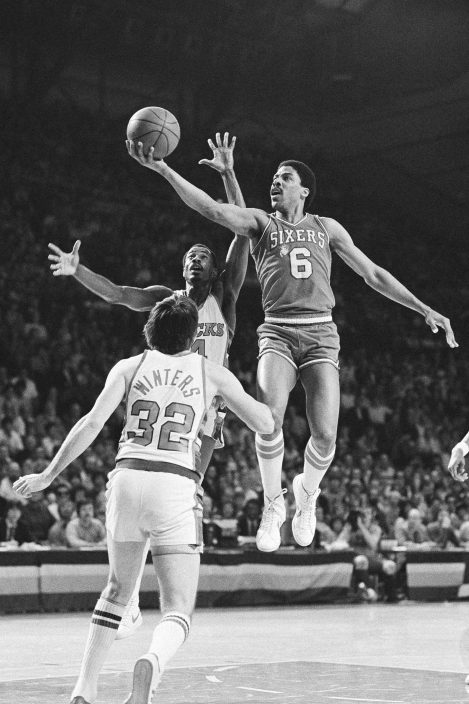 I was 11 when that started. It became a fixture in my life, even today. I’m 71 years old, but I love talking about it even now. A couple months ago I did a program at the Salvation Army, a fundraising program. The guy who coached me when I was 11, he was 19. And he’s still a great friend. He kind of left the Corps, became the mayor of the town, Hempstead.

He remembers when I wouldn’t have two nickels to rub together, living in a housing project and he said, “Hey, you want to do something different? Let’s go ask your mom if you can have permission to go down to the Salvation Army and play basketball inside instead of playing outside, especially in the middle of the winter." I’ve always regarded that as being pivotal to my life.

I never could have envisioned what my life has become, and I don’t think the NBA could envision what it has become today. 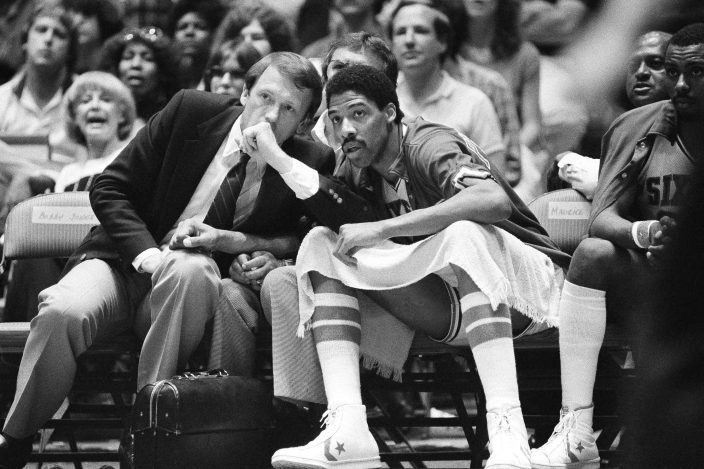 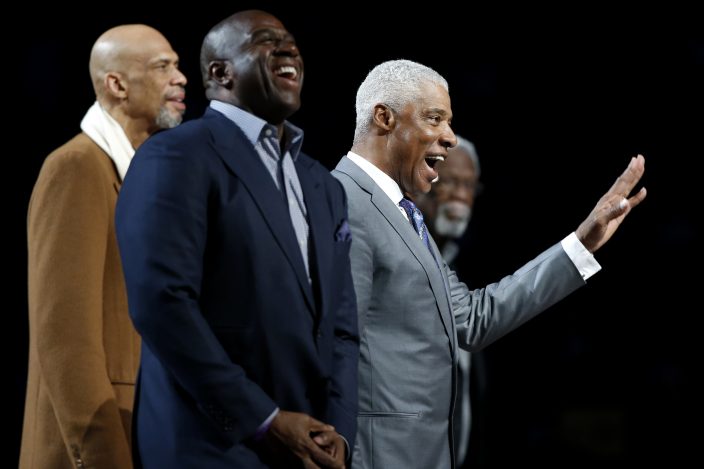 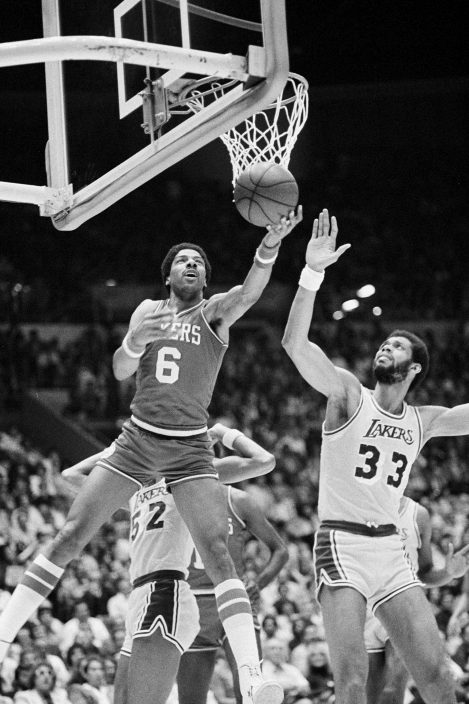 FILE - Hall of Famer Julius Erving tips his cap to the crowd as he takes the court during halftime of an NBA basketball game between the Philadelphia 76ers and the Cleveland Cavaliers, Sunday, April 14, 2013, in Philadelphia. (AP PhotoMichael Perez, File)