Greeting Iranian President Ebrahim Raisi at the start of their talks in the Kremlin, Putin noted that shared efforts by Moscow and Tehran have played a key role in “helping the Syrian government overcome the threats posed by international terrorism."

Russia and Iran have joined forces to shore up Syrian President Bashar Assad, helping his government reclaim most of the country's territory after a devastating civil war. 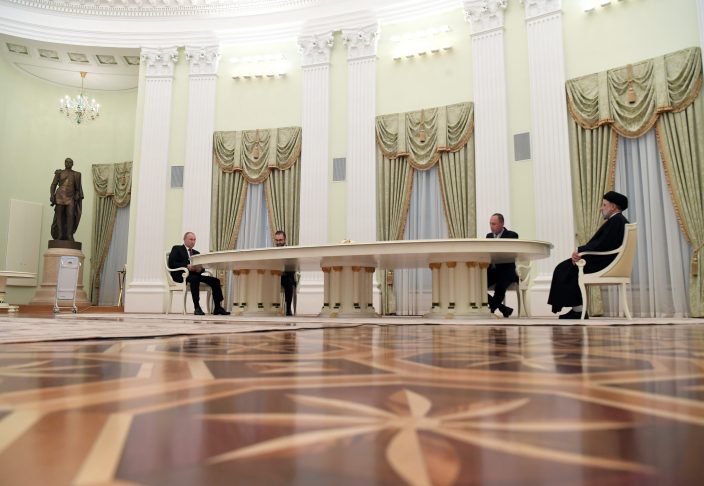 Moscow has performed a delicate balancing act, maintaining contacts with Iran while also building warm relations with Israel, which views the Iranian presence in Syria as a red line. In 2018, Russia struck a deal with Iran to keep its fighters away from the Golan Heights to accommodate Israeli concerns about the Iranian entrenchment in Syria.

Russia also has actively taken part in international talks aimed at salvaging Iran’s tattered 2015 nuclear deal with world powers. The United States withdrew from the accord in 2018 under then-President Donald Trump, while President Joe Biden has signaled that he wants to rejoin the deal.

The 2015 agreement was intended to rein in Iran’s nuclear program in return for loosened economic sanctions. Britain, France, Germany, Russia and China are still part of the agreement. 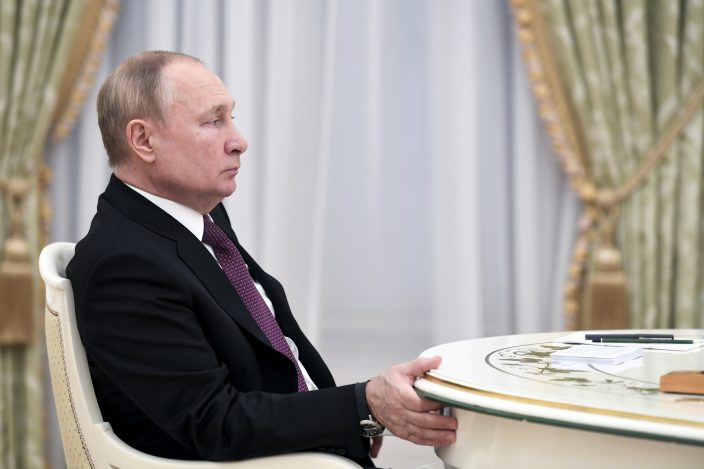 At the start of Wednesday's talks, Putin also told Raisi that he would like to discuss their shared concerns about the situation in Afghanistan.

Raisi, a conservative cleric elected last year, said that Iran is willing to expand cooperation with Russia in the political, economic and defense spheres. 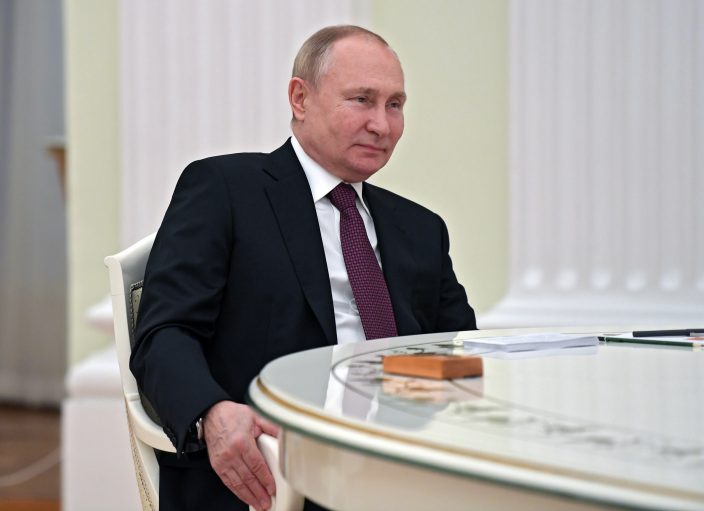