Breezy Johnson, one of the top American medal contenders for the upcoming Beijing Olympics, will miss a second straight World Cup downhill after her second crash in two weeks.

Johnson fell during the second training session in Cortina on Friday and was removed from the start list for Saturday's race.

“She was able to ski down and is undergoing further medical evaluation,” the U.S. ski team said. “More information will be forthcoming.” 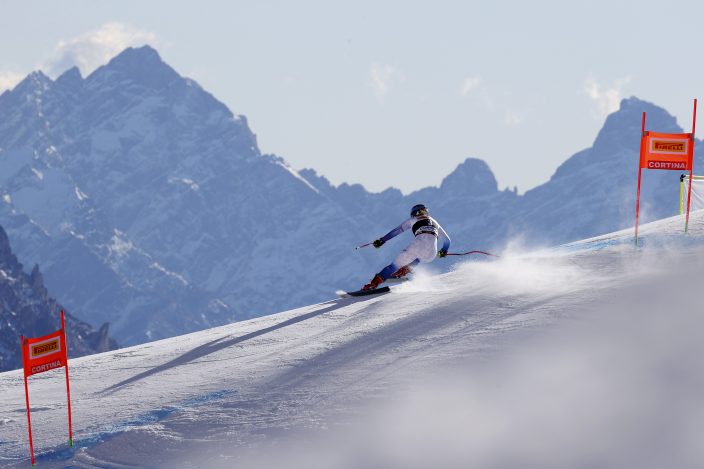 Johnson had the top speed of the day at 115.94 kph (72 mph) on the upper section of the Olympia delle Tofane course before losing control.

Johnson also missed a downhill and super-G in Altenmarkt-Zauchensee, Austria, last weekend after injuring her knee in training.

She placed fourth in the opening training session in Cortina on Thursday.

Johnson placed second in the opening three downhills this season.

At the Beijing Games, Johnson’s main medal target is the downhill on Feb. 15.

A super-G is scheduled for Cortina on Sunday.