Congress has taken a new step toward reining in the market dominance of Big Tech.

Bipartisan legislation advanced by a Senate panel would bar the dominant online platforms from favoring their own goods and services over those of rivals. It could, for example, prevent Amazon from steering consumers to its own brands and away from competitors’ products on its giant e-commerce platform.

The bill also could bring restrictions for Google’s search engine, which accounts for about 90% of web searches worldwide and routinely places its services at the top of search results. 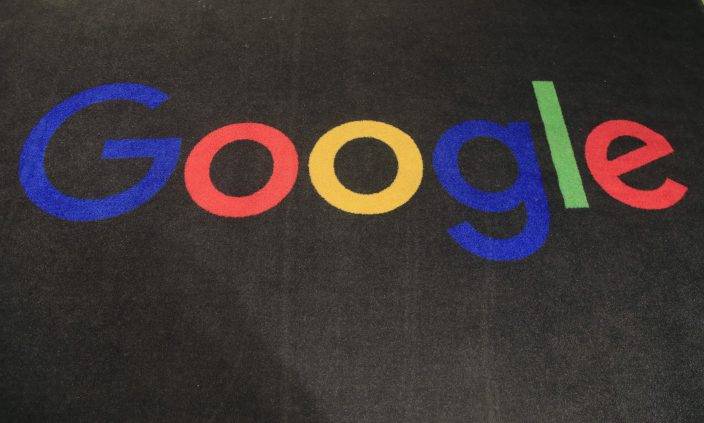 FILE - The logo of Google is displayed on a carpet at the entrance hall of Google France in Paris, Nov. 18, 2019. Germany's antitrust watchdog paved the way Wednesday Jan. 5, 2022, for extra scrutiny of Google by designating it a company of “paramount significance," the first since rules took force that give regulators more power to curb abusive practices by big digital companies. (AP PhotoMichel Euler, File)

The legislation won a 16-6 vote in the Senate Judiciary Committee on Thursday and was sent on to the full Senate. The action marked a new turn in Congress’ effort to curb the dominance of the tech giants and anticompetitive practices that critics say have hurt consumers, small businesses and innovation.

Lobbying by Meta (formerly Facebook), Google, Amazon, Apple and other tech giants was intense ahead of the Senate panel’s action.

The industry warned that the bill's restrictions would hurt Amazon Prime, the wildly popular streaming and shopping service with free delivery and an estimated 200 million members around the globe. 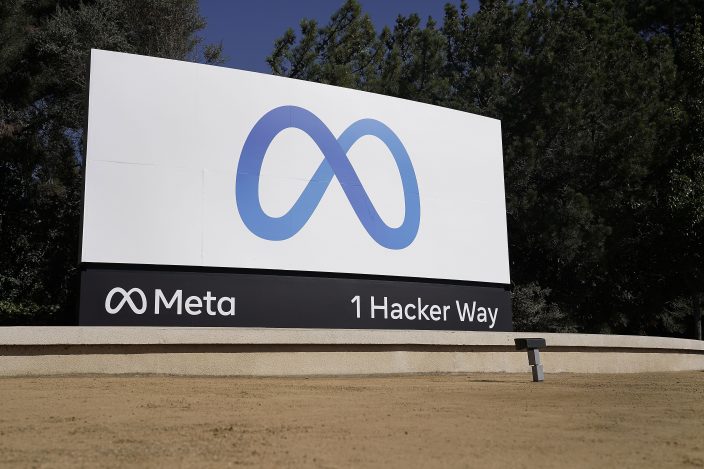 The bill “would harm consumers and the more than 500,000 U.S. small and medium-sized businesses that sell in the Amazon store,” Brian Huseman, Amazon’s vice president of public policy, said in a blog post. It “would jeopardize Amazon’s ability to operate a marketplace for sellers, and it would significantly degrade the benefits of Amazon Prime that customers love.”

Sen. Amy Klobuchar, the Minnesota Democrat leading the legislation, and other lawmakers gave assurances that the bill wouldn’t affect Amazon Prime or other subscription services.

The kerfuffle highlighted the delicate task facing lawmakers as they aim to tighten reins around a powerful industry whose services, mostly free or nearly so, are popular with consumers and embedded into daily life.

The new legislation is complex and senators of both parties had objections to some provisions, even though all condemned the tech giants’ conduct. Many proposed amendments were carried over for negotiations before the bill reaches the Senate floor, and those talks promise to be strenuous.

With the midterm elections coming in November, the window for action is narrow, noted Klobuchar, who heads the Judiciary subcommittee on competition policy. “We’ve got to get it to the floor before then,” she said in a phone interview.

If the Democrats were to lose their tenuous majority in Congress, prospects could greatly dim for passing tech legislation. While most Republican lawmakers are critical of the dominance of Big Tech, many of them balk at a major revamp of competition rules.

The legislative advance comes as the tech giants already are smarting under federal investigations, epic antitrust lawsuits from federal and state regulators, and a new head of the powerful Federal Trade Commission who is a fierce critic of the industry.

In the House, the Judiciary panel last June approved an ambitious package of legislation that could curb the tech giants’ market dominance and even force them to sever their dominant platforms from their other lines of business. There has been no House action on the package since then.

In Senate committee debate before Thursday’s vote, Sen. Richard Blumenthal, D-Conn., said “We need this bill to help consumers ... and to prevent the stifling of competition and the throttling of innovation.”

But Sen. Thom Tillis of North Carolina, one of six Republicans who voted against the bill, insisted that the legislation as drafted risks stifling innovation. Greater clarity is needed on what conduct is permitted or prohibited, he said.

Five other Republicans joined the committee’s majority Democrats in voting for the legislation, including Sen. Charles Grassley of Iowa, the panel’s senior Republican, who co-authored the bill with Klobuchar. The sponsors say it’s won the support of competitors to the tech giants including Roku, DuckDuckGo, Yelp, Spotify, Match Group, Sonos and Patreon.

Democratic Sen. Alex Padilla of California, home to Big Tech’s Silicon Valley, said the bill’s crackdown on tech platforms’ “self-preferencing” of their own products could hurt consumers’ choice and the one-click convenience of getting answers from certain search engines.

Like Amazon, Meta, Google and Apple deny that they abuse their dominant market positions. They assert that improper intervention in the market through legislation would hurt consumers and small businesses that rely on their platforms.

The bill includes measures “that hamper our ability to offer security by default on our platforms, exposing people to phishing attacks, malware and spammy content,” Kent Walker, president of global affairs and chief legal officer at Google and its parent Alphabet, said in a blog post. “And it still includes provisions that could prevent us from providing consumers and businesses useful, free services.”

Apple, in a letter to Judiciary Committee leaders obtained by The Associated Press, said the legislation — and a separate bill on apps that is to be considered later — raise concerns of “the real harm they will do to American consumers’ privacy and security.”

“These bills will reward those who have been irresponsible with users’ data and empower bad actors who would target consumers with malware, ransomware and scams,” the letter says.

Bills that could force Big Tech breakups unveiled in House