As Mariah Bell ripped through two brilliant routines to win her first national championship earlier this month, the guy by the end boards wildly celebrating drew almost as much attention.

That was simply Adam Rippon being himself. And being so satisfied to see Bell being herself.

Rippon has been a quasi-coach, choreographer and inspiring influence on Bell, who at 25 became the oldest female U.S. champ in 95 years. By the way, she also earned an Olympic berth. 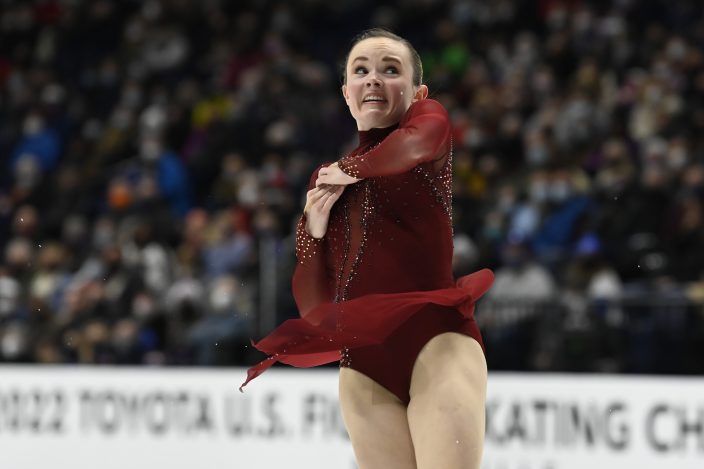 “When you really buckle down, you ask, `Can I be better and work harder and be smarter, and still achieve what I set out to achieve? And then you go for it,” says Rippon a 2018 Olympian, the first openly gay athlete to represent the United States at a Games. “Mariah is a huge testament to that in a sport that is very hard to be competitive as you grow older. She has not lost sight of her main goal for one second. She is a tough competitor, she will pull things out in competition. She has done all the work, so when that adrenaline hits, she is ready for it.”

Like Bell, Rippon had his disappointments in a lengthy career, but rallied at the right time. He's thrilled to be in her corner as she heads for Beijing along with teammates Karen Chen and Alysa Liu.

Guess what. Bell is equally thrilled to have him helping her. 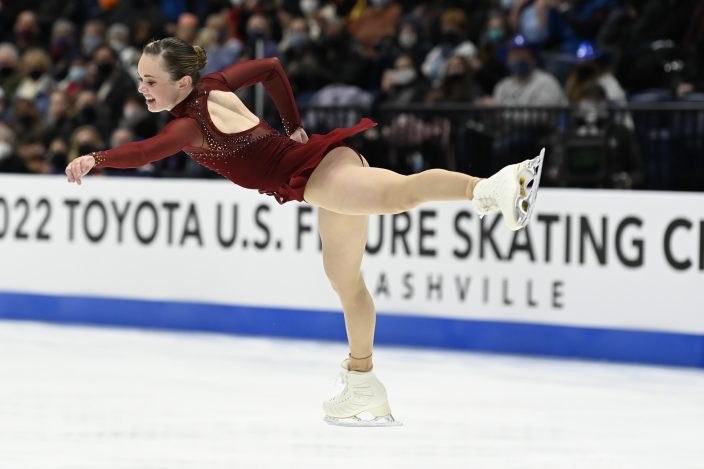 “I am super super lucky to be able to work with Adam," she says. "I trained with him for a couple years and he always was such a leader in the rink. For him to kind of come in and help me with my training, he’s been so helpful.

“He gives me really great perspective, staying mature and professional, and he’s the best at that."

Rippon, who helped the United States to a team bronze medal at Pyeongchang, only agreed to work with Bell because his coach, Rafael Arutyunyan, was guiding her. That provided a comfort level for all three of them, something critical in such a technical and artistic sport. 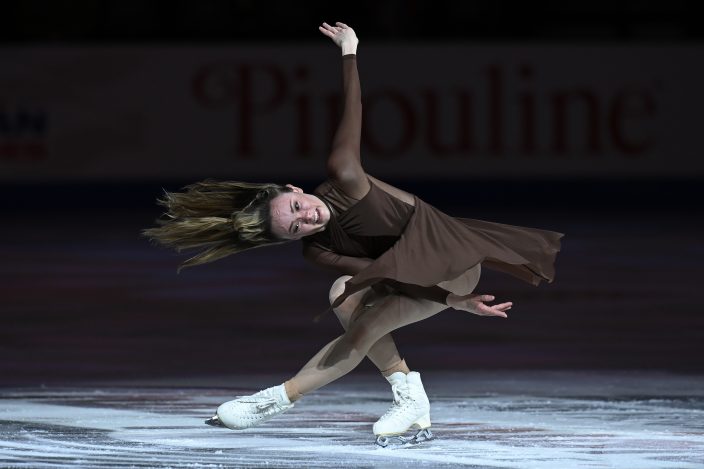 Knowing how Arutyunyan mentors his students, his approach to training, building programs and competition itself was a must for Rippon. Otherwise, he might have declined.

“One of the things he does well,” Rippon says of Arutyunyan, "he can see when a student needs something in addition. He could see Mariah and I worked well together and were able to get a lot of good work with Mariah, and completely under the guidance of Rafael. The team Mariah has put together very smartly was exactly what she needed.

"I am so proud of her being able to figure out what you need and voicing that. It's a big part of that battle." 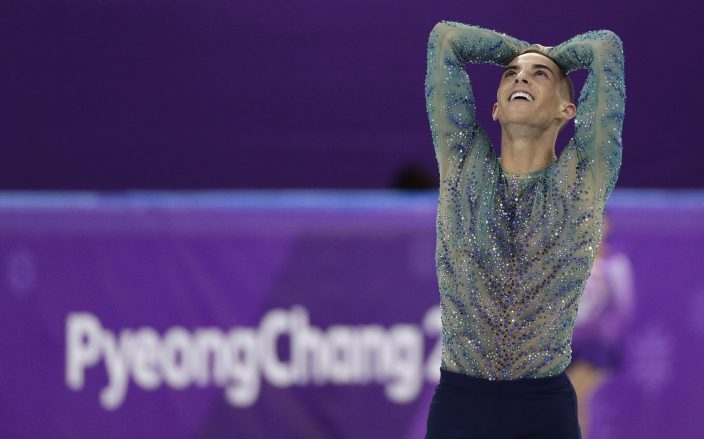 FILE - Adam Rippon of the United States reacts following his performance in the men's free figure skating final in the Gangneung Ice Arena at the 2018 Winter Olympics in Gangneung, South Korea, Saturday, Feb. 17, 2018. Rippon, who came out publicly in October 2015, was the first openly gay athlete to represent the United States in Olympic competition. (AP PhotoDavid J. Phillip, File)

The recent battle for Bell stemmed from her biggest career disappointment. Following a sensational free skate at the 2020 nationals that almost got her the title — Liu held on for her second gold medal — Bell was considered a favorite for 2021. Instead, she stumbled through those U.S. championships in Las Vegas in the middle of the pandemic and with no fans. She never challenged.

From such a low point, Bell has blossomed. She won't likely challenge the strong Russian or Japanese contingents at Beijing for a podium spot, but she'll be an Olympian. And a U.S. champion.

“I think where Mariah was in her career in so many aspects I see myself in what she has gone through,” Rippon says. "When I competed I saw a lot of younger kids doing more than I was, surpassing me in results. But I felt truly I could hold my own, and I focused on what I can do, and that's something I could relate to Mariah. 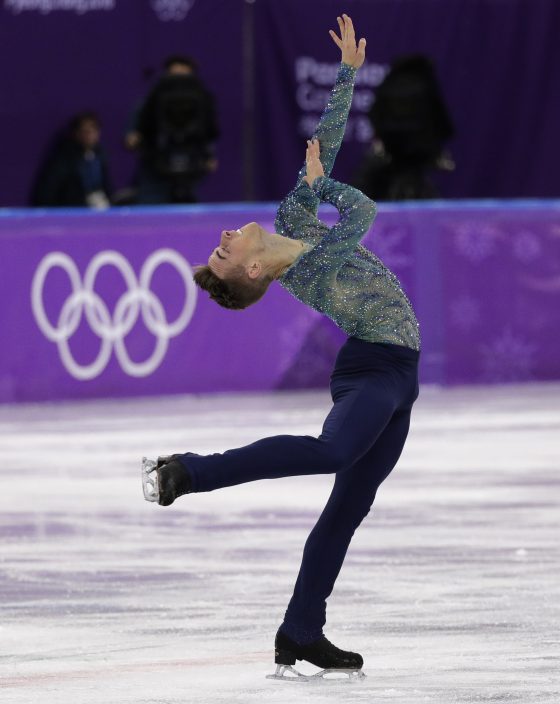 FILE - Adam Rippon of the United States performs during the men's free figure skating final in the Gangneung Ice Arena at the 2018 Winter Olympics in Gangneung, South Korea, Saturday, Feb. 17, 2018. Soon after those Olympics, Rippon won “Dancing With The Stars." His involvement in the entertainment world continued and has expanded, while his increasing fame has provided Rippon a platform to speak out in support of LGBTQ rights and the freedom to be oneself. (AP PhotoDavid J. Phillip, File)

“It is such a short span of your life and you must enjoy it. If you feel you are improving, you should keep at it and give all you have to give.”

When Bell met with the media at nationals following her triumphant free skate, and again when officially placed on Team USA, Rippon stood in the back of the conference room and beamed. Yes, he was wearing a face covering, but anyone could tell the wide smile was there.

Same thing for Bell up on the stage.

“A couple years ago before we started working together, I was getting ready to go to nationals," she recalls. "I was nervous. I told him I was nervous, and he said, `So, don’t go.′

"The whole point is this is just a sport for fun. Even looking at the Olympics, Adam went and was just incredible, but it’s just another competition. Nothing in my life is going to change.”