Tennessee Titans outside linebacker Harold Landry is replacing Joey Bosa of the Los Angeles Chargers at the Pro Bowl because of an injury.

The Titans announced the change Wednesday.

This will be Landry's first Pro Bowl appearance with the fourth-year linebacker coming off the best season of his career. Landry, who has 31 sacks, led the Titans with 12 sacks and ranked second with 75 tackles. He also had 49 quarterback pressures, 14 tackles for loss and one forced fumble. 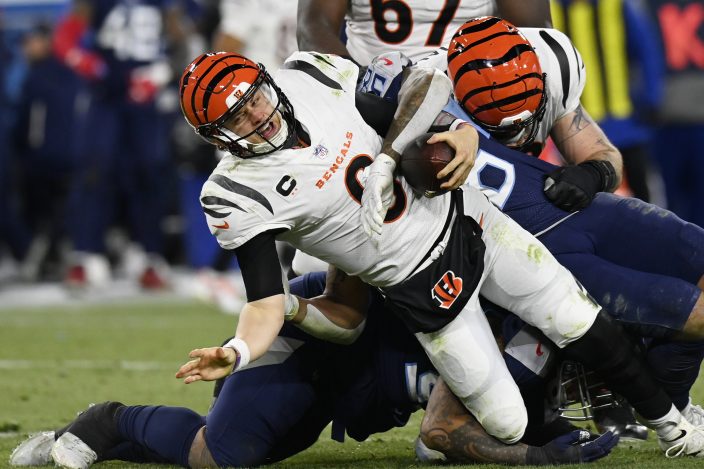 Landry had 1 1/2 sacks and six tackles in the Titans' divisional loss to Cincinnati. He is scheduled to hit free agency in March.