The team to beat will be out front when the Rolex 24 at Daytona begins Saturday with Wayne Taylor Racing leading the field to green.

If the No. 10 Acura is still out front after two trips around the clock at Daytona International Speedway, Wayne Taylor Racing will become the first team to win four consecutive Rolex watches.

But making history won't be easy in the 60th running of IMSA's prestigious sports car race: 61 cars entered Daytona this weekend — the most since 2014 — and Chip Ganassi has brought two Cadillacs loaded with talent to try to stop Taylor. 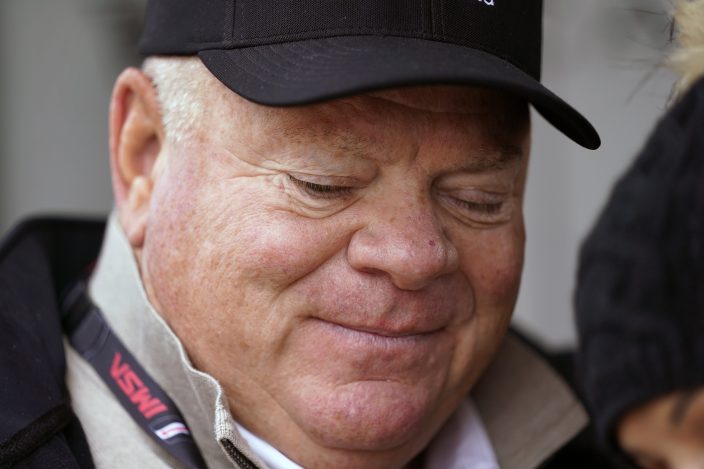 Ganassi is the only other team owner to win the Rolex three straight years.

“Certainly Wayne's the guy to beat lately,” Ganassi said Friday. “He's the guy everybody is shooting for right now.”

WTR returned made one tweak to its lineup this year because four-time Indianapolis 500 winner Helio Castroneves now drivers for Meyer Shank Racing in the top prototype class. Will Stevens, a veteran racer with six starts in the 24 Hours of Le Mans, has joined last year's winning lineup of Ricky Taylor, Filipe Albuquerque and IndyCar driver Alexander Rossi, who will be making his only sports car start of the season at Daytona. 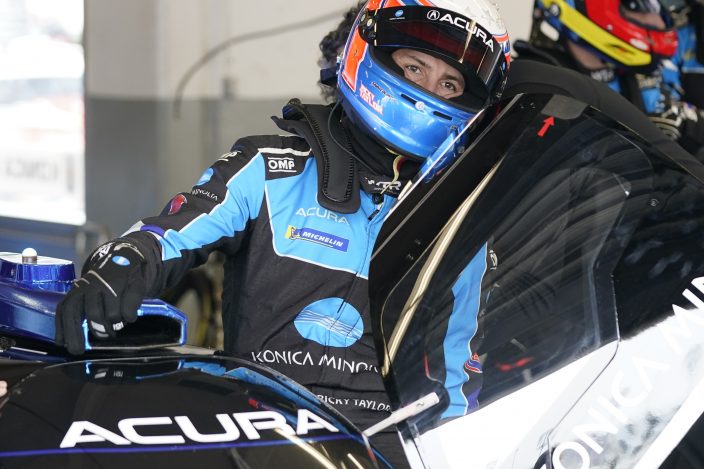 The WTR team has been pleased with Stevens, who got the job based on reputation alone following a single phone call with team owner Taylor.

“You could tell straight away that he knew what he was doing,” Taylor said. “You don’t even have to put them in the car to know when you’ve got the right guy.”

WTR has won five of the last six Rolex's. 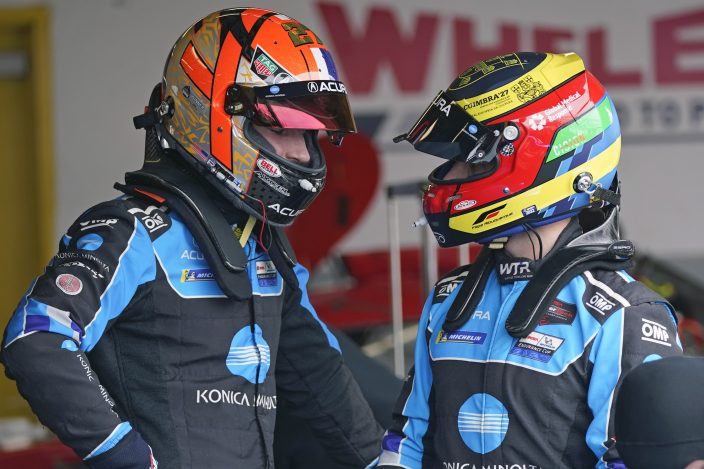 But Ganassi is back and fully loaded following the one-year hiatus CGR took from sports car racing in 2020. The organization returned last season as a single-car Cadillac team with barely any preparation time. This year, Ganassi has expanded to two entries and has returned to the “star car” concept of loading his lineups.

The No. 01 is anchored by full-time IMSA drivers Renger van der Zande and Sebastien Bourdais, and flushed out by Scott Dixon, a six-time IndyCar champion making his 19th consecutive start, and reigning IndyCar champion Alex Palou in his Daytona debut. The No. 02 has newcomers Earl Bamber and Alex Lynn, who will drive the car for the entire IMSA season, and endurance additions Kevin Magnussen and Marcus Ericsson, another one of his IndyCar drivers who will be making his Rolex debut. 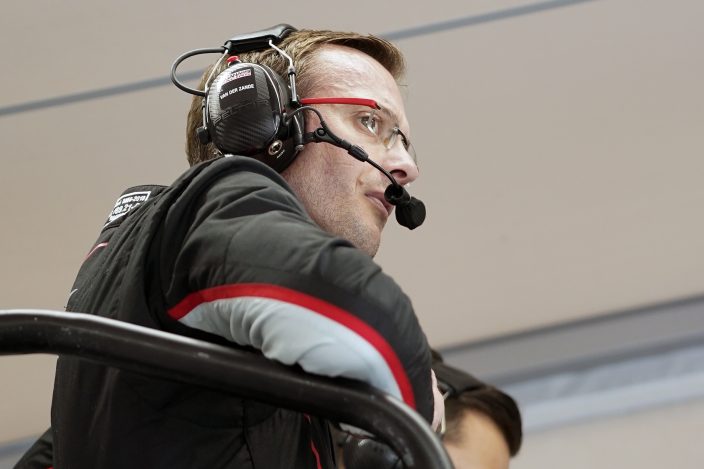 Ganassi has the same attitude about another addition to his IMSA program: Danielle Shepherd, the simulation engineer on Palou’s championship IndyCar team last season, has been promoted to lead engineer of the No. 02 IMSA car.

“She's a quality engineer, this was her next step,” Ganassi said. “It's not about being a she or a he. It's about the good job she does and that's what we go on. She earned this.” 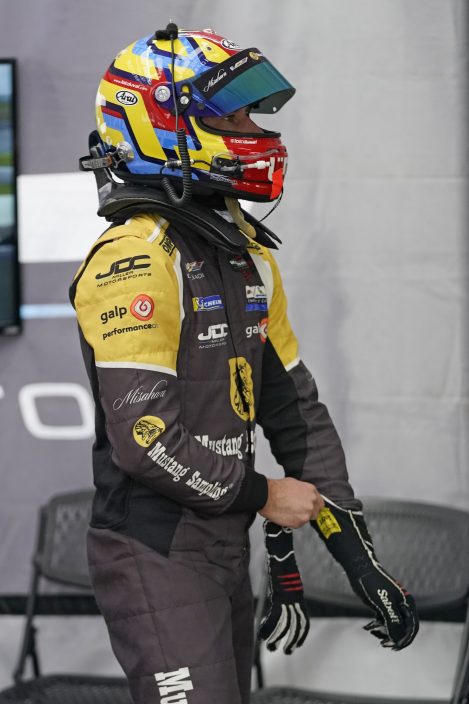 Loic Duval, of France, puts on his gloves before taking a turn driving during a practice session for the Rolex 24 hour auto race at Daytona International Speedway, Friday, Jan. 28, 2022, in Daytona Beach, Fla. (AP PhotoJohn Raoux)

The No. 48 again features Johnson, reigning Le Mans winner Kamui Kobayashi and Mike Rockenfeller, but has added this year Jose Maria Lopez, one of Kobayashi's teammates in the World Endurance Championship. The team finished second behind Wayne Taylor last year when Simon Pagenaud was in the lineup — Pagenaud like Castroneves is now driving the No. 60 Acura for Shank.

IndyCar has 12 drivers throughout the five classes, while Austin Cindric is NASCAR's only representative. Cindric is driving in the new GTD Pro class that replaced GT Le Mans and features 13 entries among eight different manufacturers. Corvette Racing won both the Rolex and the championship last season with the No. 3 entry of Antonio Garcia, Jordan Taylor and Nicky Catsburg, which has returned with its lineup intact.

And starting on the pole in the Le Mans Prototype 3 class is Andretti Autosport in its race debut. Despite its rich history in motorsports, Andretti has never entered North America's top sports car race but is at Daytona fulfilling the vision of the late John Andretti.

John Andretti wanted to go sports car racing with his son, Jarett, and the two began the project in 2019. John Andretti died of cancer two years ago Sunday, the day his son hopes to mark the anniversary with an Andretti Autosport victory at Daytona.

The Andretti car will start on pole for LMP3.

“I can't think of any better way to honor my father than winning this race for him and fulfilling his vision,” Jarett Andretti said.