A drama about an undocumented nanny in New York City, a documentary about three exiled dissidents from Tiananmen Square and another doc about Russian opposition leader Alexei Navalny won top prizes at the Sundance Film Festival. Winners were announced Friday evening in a virtual ceremony.

“Nanny,” from writer-director Nikyatu Jusu and starring Anna Diop and Michelle Monaghan, won the Grand Jury Prize in the drama category for its depiction of a Senegalese immigrant working for a wealthy family in New York City. The top jury prize for documentary went to Ben Klein and Violet Columbus for “The Exiles,” in which a documentary filmmaker attempts to finish a film she started in 1989 after the Tiananmen Square massacre.

“Navalny,” a late, secret addition to the competition, won the documentary audience award and the festival favorite award. Daniel Roher’s thrilling film tracks the Russian opposition leader as he recovers in Berlin after being poisoned. 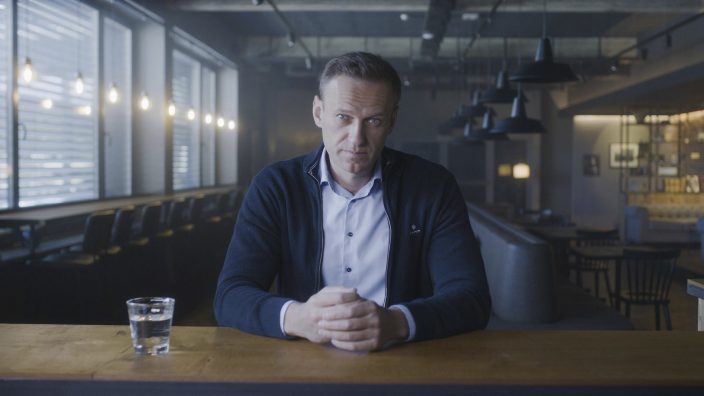 Alexei Navalny appears in a scene from "Navalny" an official selection of the U.S. Documentary section at the 2022 Sundance Film Festival. (Sundance Institute via AP)

The audience award for U.S. dramatic film went to Cooper Raiff’s “Cha Cha Real Smooth,” starring Dakota Johnson as the young mother of a teenage daughter who, on the bar mitzvah circuit, forms a unique relationship with a recent college graduate.

Grand jury prize winners in the world cinema category include “Utama,” about an elderly couple in Bolivia, and “All That Breathes,” a documentary about brothers in Delhi fighting to protect the bird known as the Black Kite. World cinema audience awards went to “Girl Picture,” a Finnish coming-of-age movie about three girls and “The Territory,” a documentary about the seizure of an area of the Amazon rainforest and those fighting for the land.

“Today’s awards represent the determination of visionary individuals, whose dynamic work will continue to change the culture and create discourse throughout the year,” said Joana Vicente, Sundance Institute CEO. “This year’s entire program has proven that no matter the context, independent storytelling remains a pivotal tool in expanding critical dialogues, and these stories will and must be shared.” 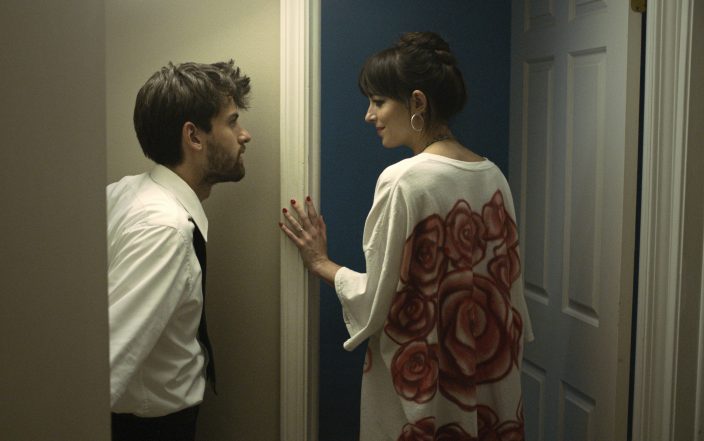 Dakota Johnson, right, appears in a scene from "Cha Cha Real Smooth" by Cooper Raiff, an official selection of the U.S. Dramatic Competition at the 2022 Sundance Film Festival. (Sundance Institute via AP)

Several of last year’s Sundance award winners remain in the Oscars conversation, including “CODA,” “Flee,” “Hive” and “Summer of Soul.”

The award-winning films will screen on the Sundance online platform on Saturday and Sunday. Tickets will go on sale starting at 7 p.m. Eastern on Friday.

“Whether you watched from home or one of our seven satellite screens, this year’s Festival expressed a powerful convergence; we were present, together, as a community connected through the work,” said Tabitha Jackson, the director of the Sundance Film Festival. “And it is work that has already changed those who experienced it.” 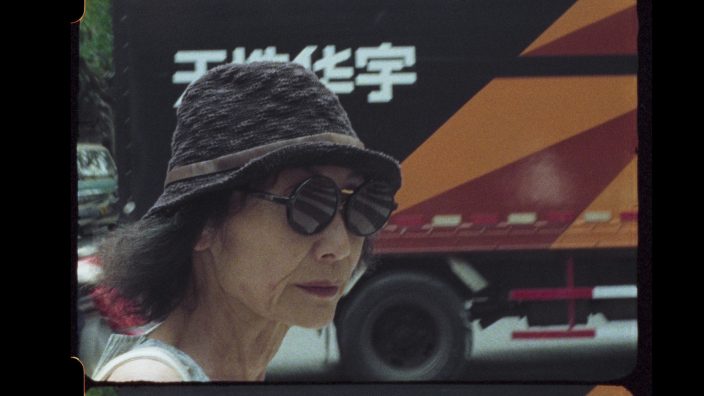 Christine Choy appears in "The Exiles" by Ben Klein and Violet Columbus, an official selection of the U.S. Documentary Competition at the 2022 Sundance Film Festival. (Sundance Institute via AP) 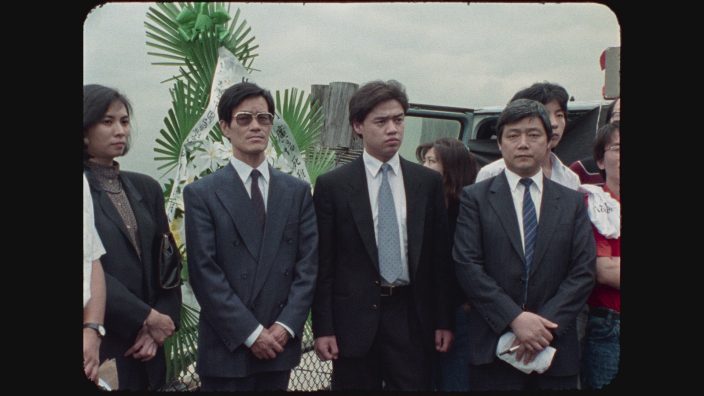 Yan Jiaqi, from left, Wu'er Kaixi and Wan Runnan appear in "The Exiles" by Ben Klein and Violet Columbus, an official selection of the U.S. Documentary Competition at the 2022 Sundance Film Festival. (Sundance Institute via AP)