Evidence about Minneapolis Police Department policies and training is expected to be the focus as testimony resumes for a second week in the federal trial of three former Minneapolis police officers charged with violating George Floyd’s civil rights.

Federal prosecutors say former officers J. Alexander Kueng, Thomas Lane and Tou Thao didn't follow their training when they failed to act to save Floyd’s life on May 25, 2020, as fellow officer Derek Chauvin knelt on the Black man’s neck for 9 1/2 minutes while Floyd was handcuffed, facedown and gasping for air. Kueng knelt on Floyd’s back, Lane held his legs and Thao kept bystanders back.

Inspector Katie Blackwell, the police department's former head of training, is expected to be back on the witness stand Monday. 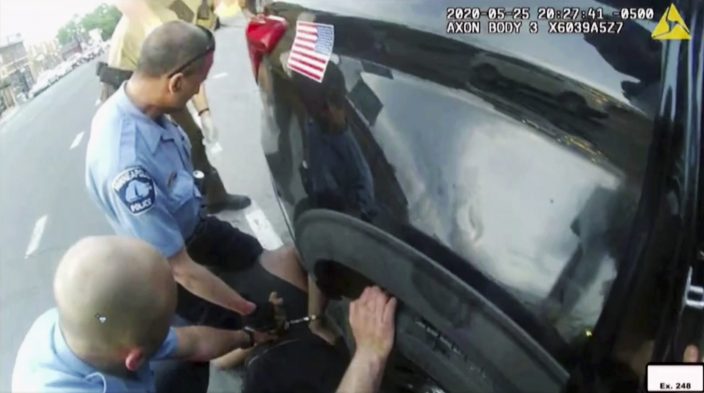 Blackwell began her testimony last week, saying that officers are instructed that they have a duty to intervene if a fellow officer is using unreasonable force. She said officers are taught to use the least amount of force necessary and to stop once the person is no longer resisting. They also must render any necessary medical aid until medical personnel arrive “to make sure that we do everything we can to save a person’s life.”

She said Kueng, Lane and Thao acted in a way that was “inconsistent” with department policies.

But Kueng’s attorney, Thomas Plunkett, suggested the department failed the officers. Plunkett said when officers are trained in use-of-force scenarios, intervention is not taught. 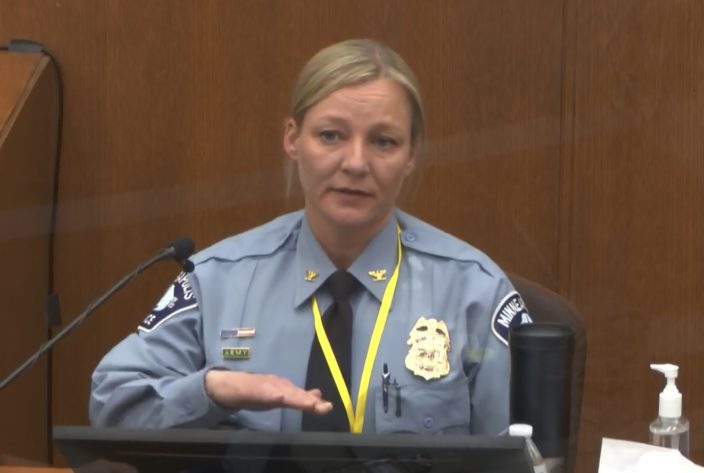 FILE - In this image from video, Minneapolis Police Inspector Katie Blackwell testifies April 5, 2021, in the trial of former Minneapolis police Officer Derek Chauvin Minneapolis, Minn. Blackwell, the head of the Minneapolis Police Department's training division at the time of George Floyd's killing has testified that three officers on trial for allegedly violating Floyd's civil rights were trained to use the least amount of force necessary. Blackwell also said the officers had a duty to intervene to stop inappropriate force and to provide medical care. (Court TV via AP, Pool, File)

“Not one exactly for intervention,” Blackwell said.

Blackwell also agreed that recruits are told that they should never argue with an instructor. Lane and Keung were rookies, while Chauvin was the most senior of the four officers at the scene that day. 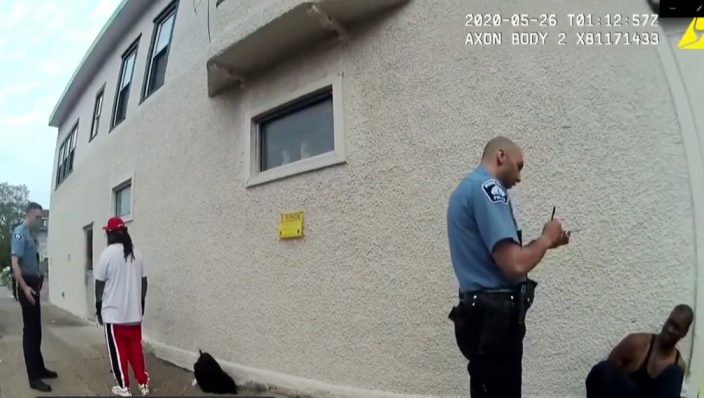 Blackwell spent hours talking about policy and training. She said Thao took repeated refresher courses on use-of-force policies, including as recently as 2018 and 2019, and that Lane and Kueng had repeated lessons on the same subjects while attending the academy in 2019.

Officers had responded to a 911 call about Floyd, 46, trying to use a counterfeit $20 bill at a corner store. Bystander cellphone video of the killing triggered worldwide protests and a reexamination of racism and policing.

Kueng, who is Black, Lane, who is white, and Thao, who is Hmong American, are charged with willfully depriving Floyd of his constitutional rights while acting under government authority. One count against all three officers alleges that they saw that Floyd needed medical care and failed to help. A count against Thao and Kueng contends that they didn't intervene to stop Chauvin. Both counts allege that the officers’ actions resulted in Floyd’s death. 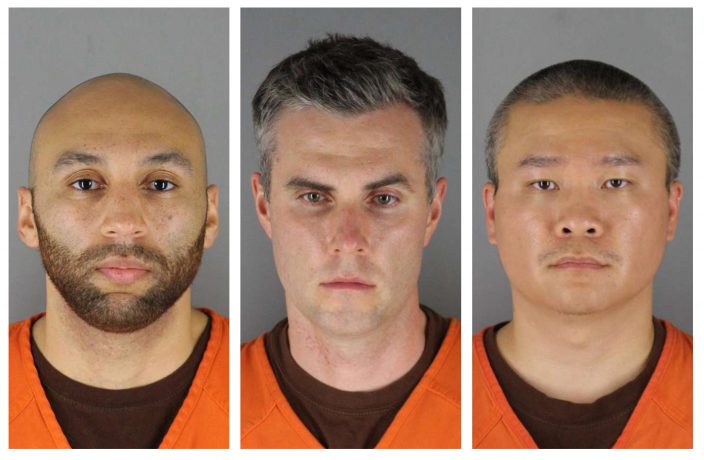 FILE - This combination of photos provided by the Hennepin County Sheriff's Office in Minnesota on June 3, 2020, shows, from left, former Minneapolis police officers J. Alexander Kueng, Thomas Lane and Tou Thao. A state court trial for three former Minneapolis police officers charged in the death of George Floyd has been rescheduled for June 13, 2022, after both the defense and prosecutors requested a postponement. (Hennepin County Sheriff's Office via AP, File)

Prosecutors have argued that the “willful” standard can be met by showing “blatantly wrongful conduct” that deprived Floyd of his rights. 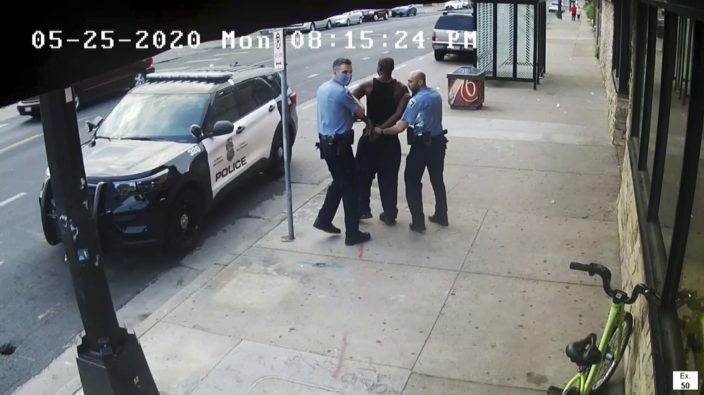 FILE - This image from video shows Minneapolis police Officers Thomas Lane, left and J. Alexander Kueng, right, escorting George Floyd, center, to a police vehicle outside Cup Foods in Minneapolis, on May 25, 2020. Three former Minneapolis officers headed to trial this week on federal civil rights charges in the death of George Floyd aren't as familiar to most people as Derek Chauvin, a fellow officer who was convicted of murder last spring. (Court TV via AP, Pool, File) 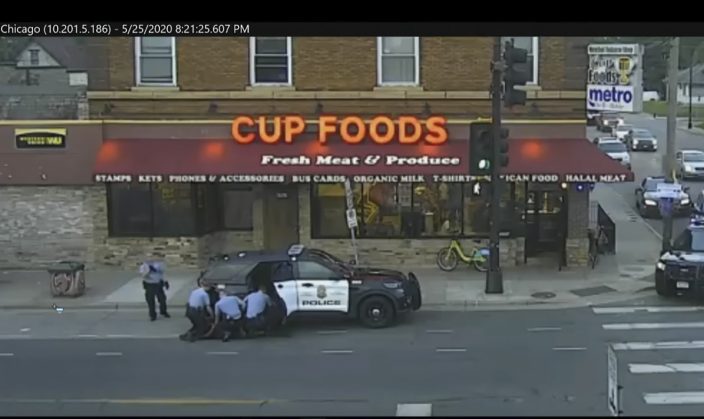