This should be easy.

The NBA will reveal the All-Star reserves on Thursday night and, if the league’s coaches — they choose the reserves, meaning they’re the only voters who matter now — did their homework, surprises should be few and far between.

It’s also important to remember that NBA Commissioner Adam Silver will be making some changes to the roster in the coming days. He’s the one empowered to make changes when players can’t participate because of injury. 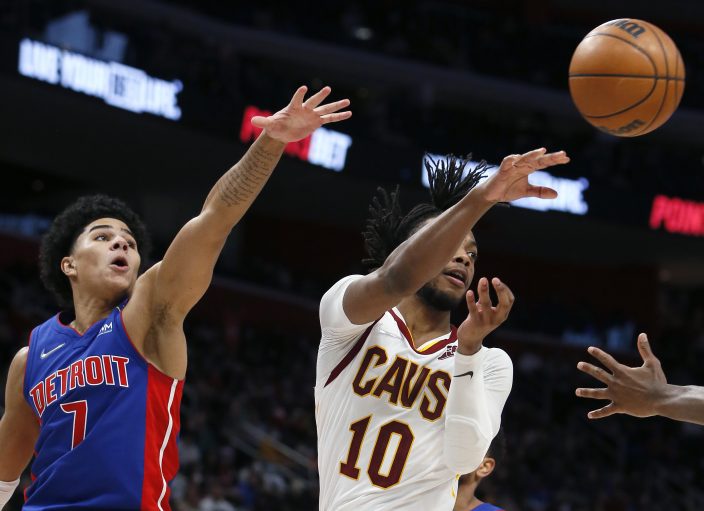 And he might be busy with those picks. Kevin Durant is dealing with a knee injury and the game’s other captain, LeBron James, is currently dealing with knee swelling.

The rosters for the Feb. 20 game in Cleveland almost certainly won’t look the rosters for last season’s game in Atlanta. Of the 22 players who appeared in that game, it’s possible that more than half won’t make it to the All-Star Game this time around. 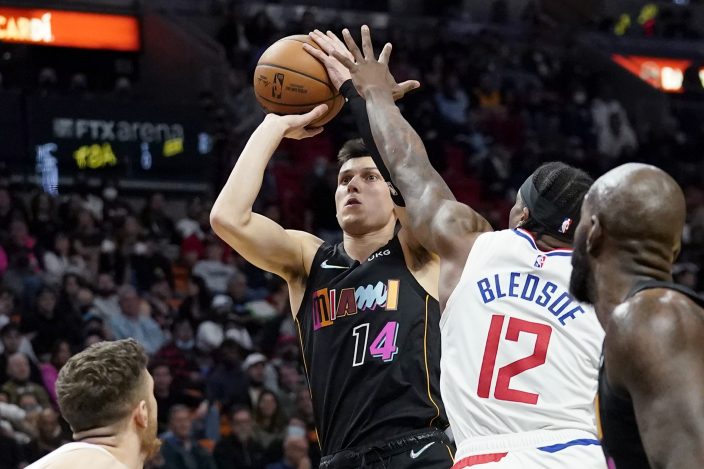 Here's how the 14 reserve picks should go:

Jarrett Allen and Darius Garland, Cleveland: There are several success stories in the NBA so far this season. Cleveland might sit atop that list and the home crowd would go positively bonkers if these two get into the All-Star Game. Allen is a double-double machine and Garland keeps getting better in just about every category. 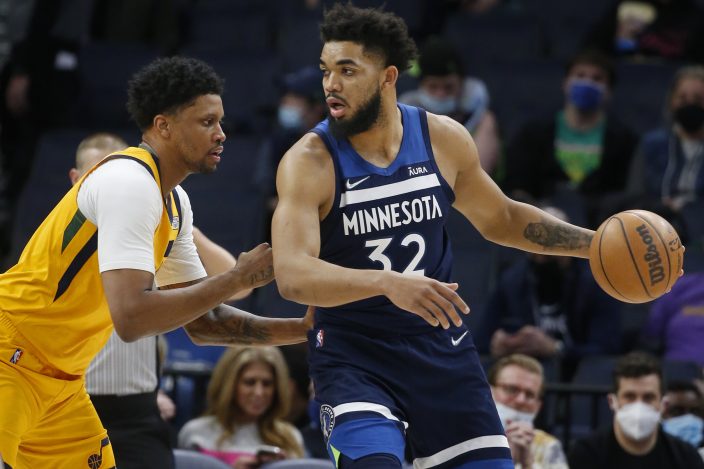 James Harden, Brooklyn: His shooting is way down, but is still averaging 23 points, 10 assists and eight rebounds per game. It should be impossible to look at those numbers and scoff at Harden’s candidacy.

Tyler Herro, Miami: This may be one of the few decisions that coaches have to make. Miami has emerged as a serious contender to make its second NBA Finals in the last three season. Jimmy Butler is Miami’s best player and most important player. But Herro has been a frontrunner for sixth man of the year. It may come down to whether coaches decide Herro being in more games than Butler matters.

Zach LaVine, Chicago: Should have been a starter alongside teammate DeMar DeRozan. An absolute lock to be picked as a reserve, LaVine would become the sixth Bulls player in the post-Michael Jordan era to collect back-to-back All-Star selections alongside Derrick Rose, Luol Deng, Joakim Noah, Pau Gasol and Jimmy Butler. 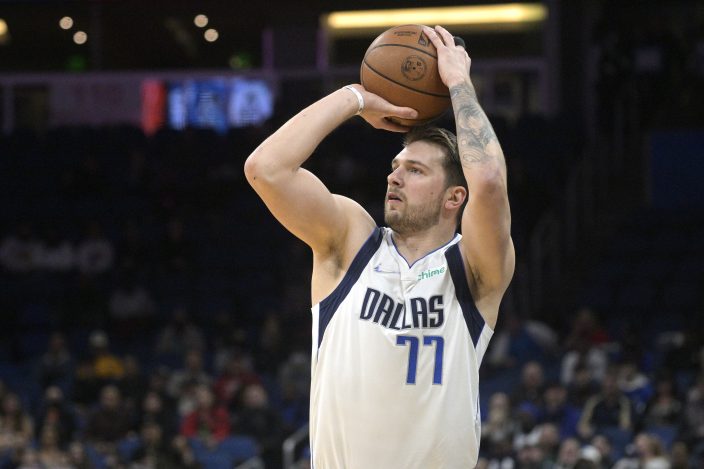 Jayson Tatum, Boston: Another sure-fire selection, Tatum should be All-Star bound for the third consecutive season. He played in four games last week, scoring at least 36 points in three of them. If coaches needed swaying his monster stats should have ensured that he’s packing for Cleveland.

Fred VanVleet, Toronto: Those who are paying attention know what VanVleet has done this season and how vital he’s been to whatever chances the Raptors have of a postseason berth. He’s playing more than 38 minutes a game, his scoring is on a career-high pace yet again and he has thrived while taking the leadership baton in Toronto that Kyle Lowry carried for so many years. 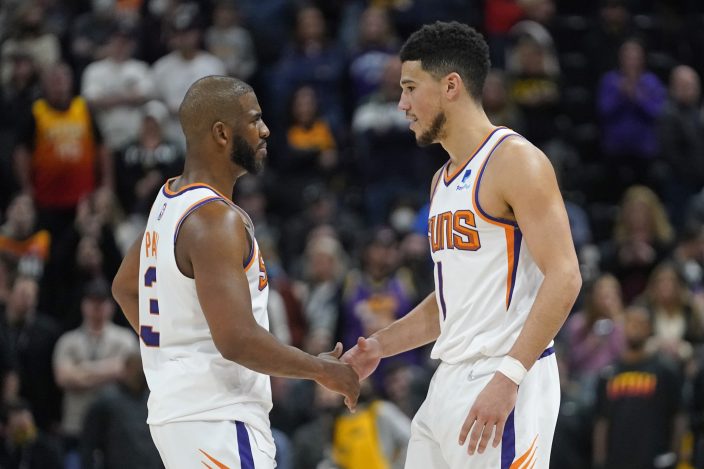 Devin Booker, Phoenix: The Suns believe he should have been a starter. They’re probably not wrong. He’s doing his usual — 25 points, just over five rebounds, just under five assists per game — and making it look easy. A lock to be a pick.

Luka Doncic, Dallas: Another lock. He’s well on his way to becoming the second player in NBA history to average at least 21 points, seven rebounds and six assists per game in each of his first four seasons. The other player to do that was Oscar Robertson.

Draymond Green, Golden State: The only reason why this pick might be in some doubt is because he’s missed about one-third of the Warriors’ games this season. Coaches don’t need to be told about what Green means to the Warriors or how much he can change a game without putting up big numbers. But Green's missed time may make this the spot that winds up going to another deserving candidate like San Antonio’s Dejounte Murray. 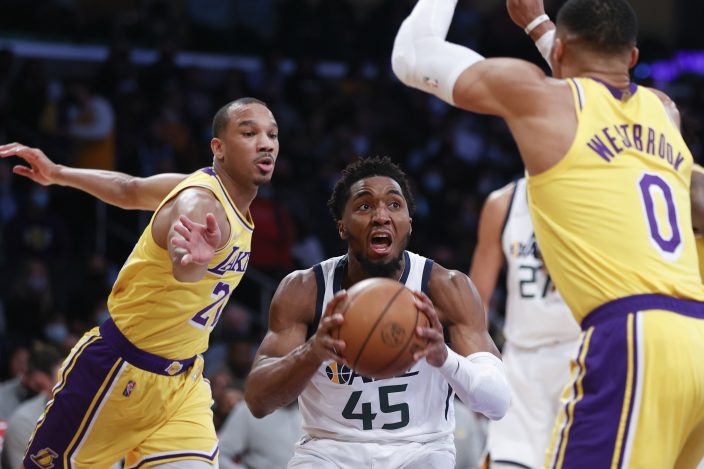 Rudy Gobert and Donovan Mitchell, Utah: Gobert is on his way to another defensive player of the year award and remains vastly underrated; leaguewide, he was only 29th in All-Star fan balloting. And the Jazz are great when Mitchell — averaging 25.5 points — is at his best. They’re 13-2 when he shoots 50% or better in a game this season.

Chris Paul, Phoenix: Bob Cousy was a 13-time All-Star selection. Magic Johnson, Oscar Robertson and Isiah Thomas were 12-time selections. Those four players — all Hall of Famers — are the only true point guards to be chosen for at least a dozen All-Star Games. Paul will join that list Thursday.

Karl-Anthony Towns, Minnesota: The Timberwolves are another of those success stories this season. Anthony Edwards has the perfect combination of skill and swag, D’Angelo Russell is the right quarterback, but Towns is the one who makes it all work. The Wolves have already exceeded last year’s win total, are comfortably in the play-in mix right now and certainly aren’t out of the race for a top-six spot. 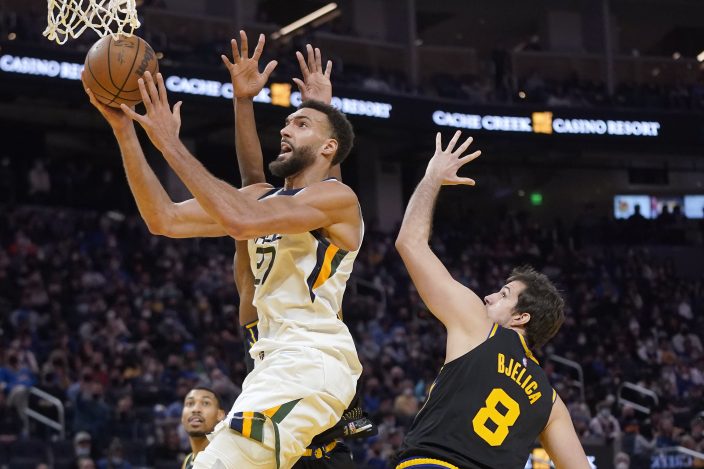 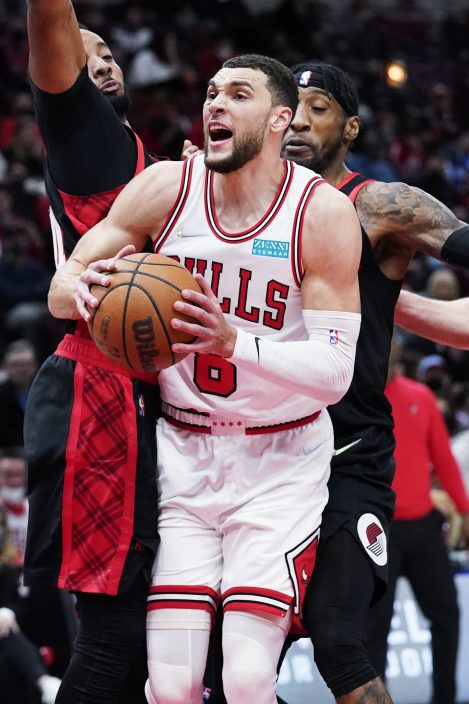 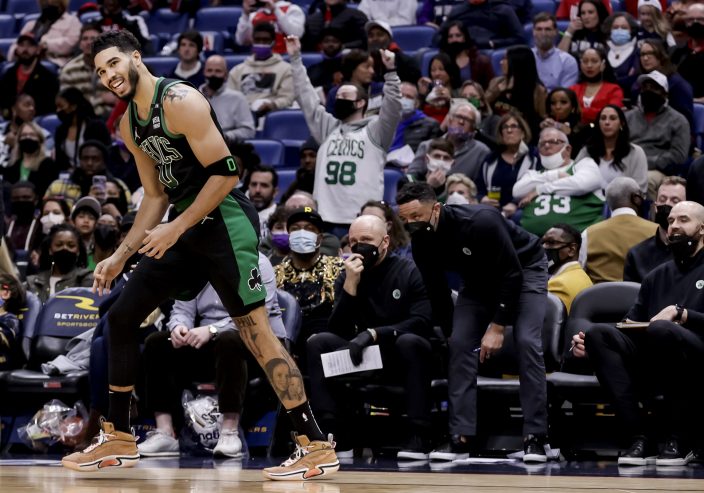 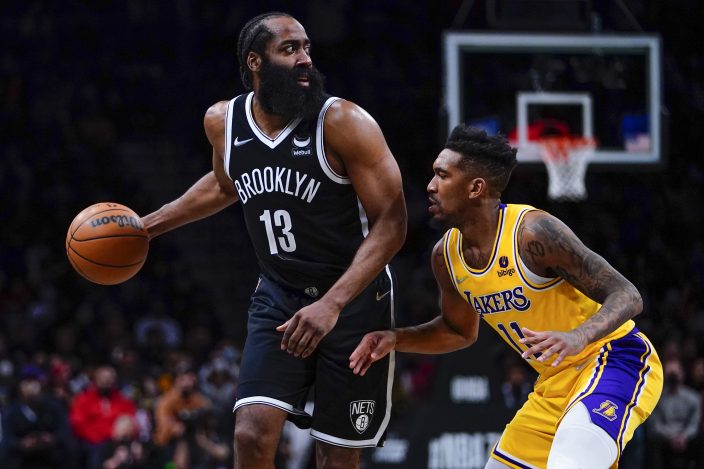 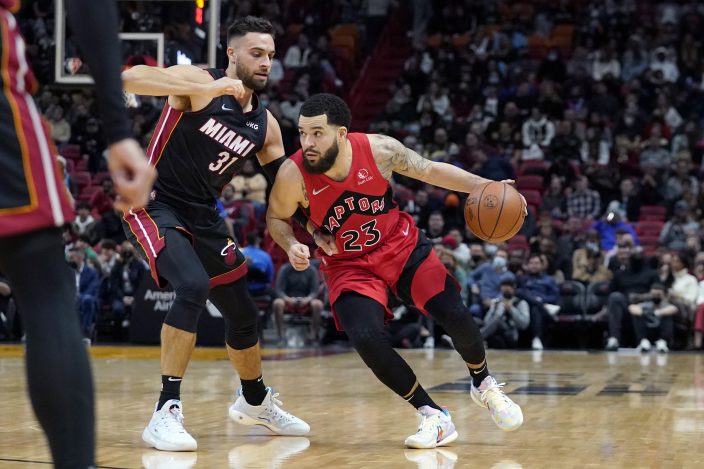 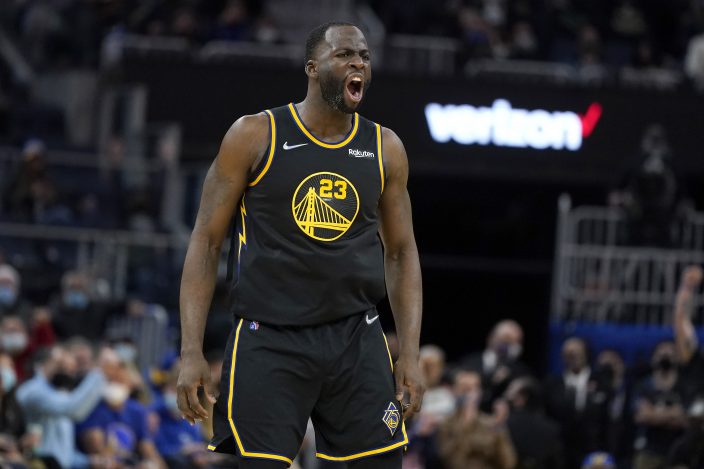