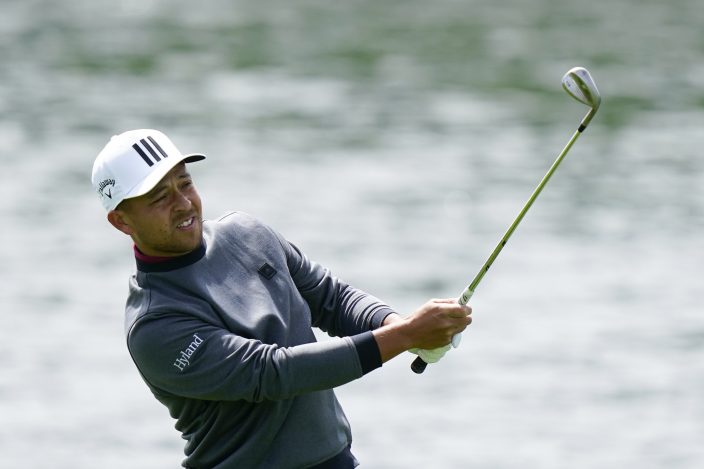 Xander Schauffele hits from the 18th fairway during the first round of play in The Players Championship golf tournament Saturday, March 12, 2022, in Ponte Vedra Beach, Fla. (AP PhotoLynne Sladky)

Notes: Innisbrook is one of the most highly regarded tournament courses in Florida and has a strong field while situated between The Players Championship and the WGC-Match Play. It features five of the top 10 players in the world ranking. ... Viktor Hovland will have another chance to reach No. 1 in the world. ... Collin Morikawa and Xander Schauffele are playing the tournament for the first time. Both missed the cut last week in The Players Championship. ... Dustin Johnson had the 54-hole lead at Innisbrook three years ago until closing with a 74. ... Seamus Power is hovering around the No. 50 mark in the world ranking. The top 50 after the Match Play next week get into the Masters. ... The Valspar Championship was held toward the end of April last year when there were two World Golf Championships before the Masters. ... Wake Forest senior Alex Fitzpatrick, the younger brother of Matt Fitzpatrick, is in the field. He was given an exemption by winning the Valspar Intercollegiate. ... This will be the final PGA Tour event of the year in Florida. 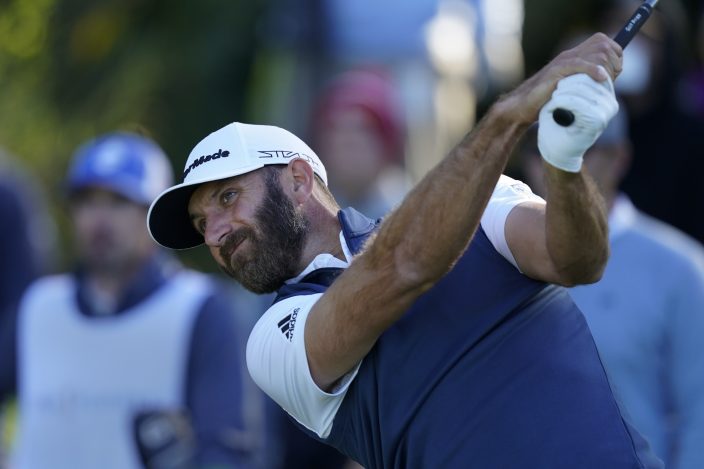 Dustin Johnson hits from the tee on the seventh hole during the third round of play in The Players Championship golf tournament Sunday, March 13, 2022, in Ponte Vedra Beach, Fla. (AP PhotoGerald Herbert) 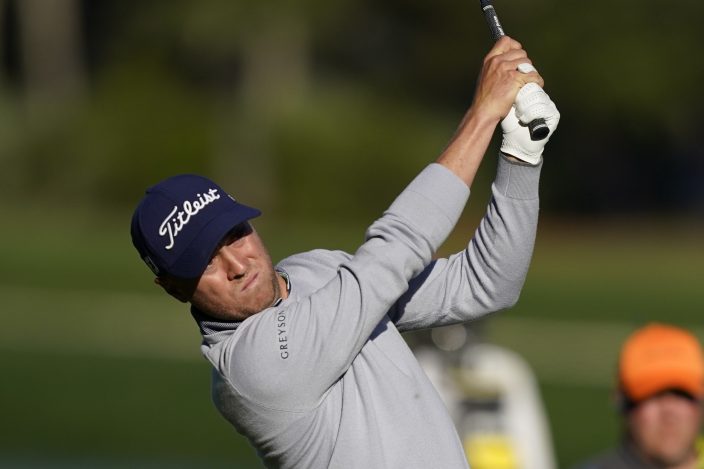 Justin Thomas hits from. the sixth fairway the during the third round of play in The Players Championship golf tournament Sunday, March 13, 2022, in Ponte Vedra Beach, Fla. (AP PhotoGerald Herbert)

Notes: This is the third straight week the European tour is in Africa, and its fourth time on the continent this season. ... Thriston Lawrence is the only first-time winner on the European tour this season. He won the Joburg Open in November and is in the field for the Steyn City Championship. ... The tournament is co-sanctioned by the Sunshine Tour. ... The Qatar Masters has moved out of the Middle East swing because of previous travel restrictions. It now will be next week, opposite the WGC-Dell Match Play. ... This will be the last European tour event outside Europe and the United States until the fall. ... Bernd Ritthammer of Germany is leading the European tour in driving distance at 390.5 yards. He ranks 156th in driving accuracy, hitting the fairway 38.5% of the time.

LPGA has 1st major in Palm Springs for the final time