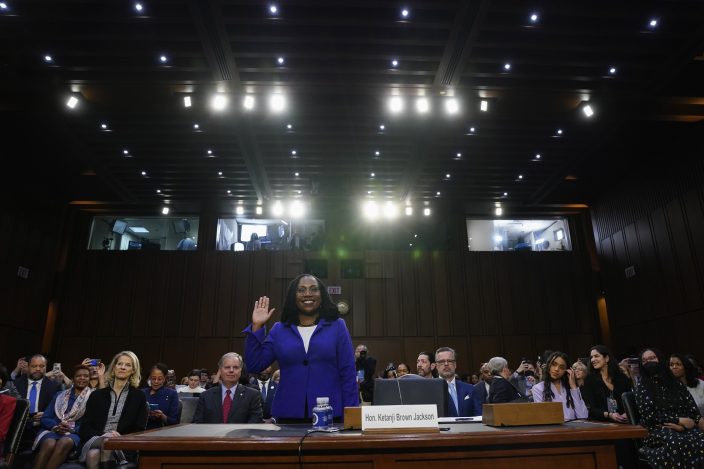 RUSSIA-UKRAINE-WAR — Civilians making the dangerous escape from Ukraine’s embattled southern port hub of Mariupol describe fleeing through street-to-street gun battles and past unburied corpses as a steady Russian bombardment tries to pound the city into submission. While Russian forces carry on with the siege after Ukraine’s leaders defied their demand to surrender, Russian ground offensives in other parts of the country are advancing slowly or not at all, knocked back by lethal hit-and-run attacks by the Ukrainians. The Ukrainian army said that it had forced Russian troops out of a strategically important Kyiv suburb after a fierce battle. By Cara Anna. SENT: 1,150 words, photos, videos. With RUSSIA-UKRAINE-WAR-THE LATEST; RUSSIA-UKRAINE-WAR-THINGS TO KNOW.

RUSSIA-UKRAINE-WAR-WHERE'S THE WHEAT — Farmers worldwide are weighing whether to change their planting patterns and grow more wheat this spring as Russia's war in Ukraine has choked off or thrown into question grain supplies from a region known as “the breadbasket of the world.” Countries in the Middle East, Asia and Africa rely on those supplies to feed millions of people who subsist on subsidized bread and bargain noodles. By Aya Batrawy, Steve Karnowski and Rob Gillies. UPCOMING: 1,260 words, photos by 5 a.m. Also see MORE ON RUSSIA-UKRAINE WAR below. For full coverage. 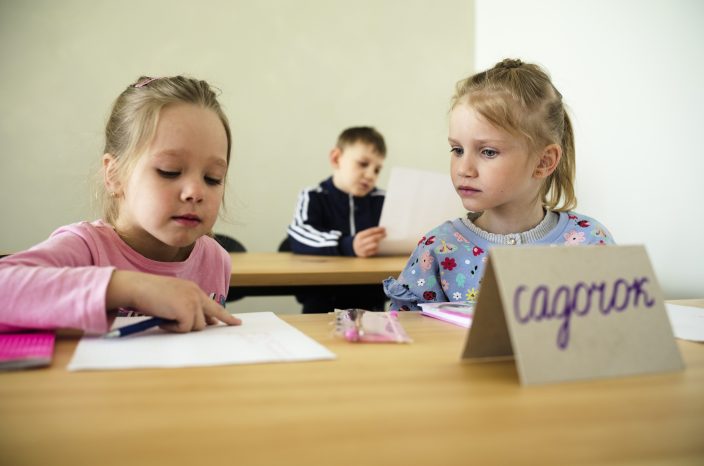 Two children attend a class for refugees from Ukraine in Berlin, Germany, Monday, March 21, 2022. Forty Ukrainian refugee children started their first day of elementary school in Berlin on Monday only weeks after they fled the war back home. The two private refugee classes were put together by two Berlin volunteers who managed to raise funds and get free class rooms. (AP PhotoMarkus Schreiber)

CHINA PLANE CRASH — No survivors have been found as rescuers search the scattered wreckage of a China Eastern plane carrying 132 people that crashed on a wooded mountainside in China’s worst air disaster in more than a decade. The Boeing 737-800 crashed near Wuzhou in the scenic, semitropical Guangxi region, leaving a deep, charred pit on the mountain. The plane was nearing the point when it would begin its descent when it pitched downward in a steep, fast dive. By Dake Kang. SENT: 1,290 words, photos. With CHINA PLANE CRASH-AIR SAFETY — China Eastern crash is rare disaster for state-run airlines; CHINA-PLANE-CRASH-EXPLAINER — What is known about the China Eastern plane crash.

DISNEY WALKOUT — With some workers across the U.S. threatening a walkout, The Walt Disney Co. finds itself in a balancing act between the expectations of a diverse workforce and demands from an increasingly polarized, politicized marketplace. By Mike Schneider and Brendan Farrington. SENT: 1,040 words, photo.

RUSSIA-UKRAINE-WAR-UN-HUMANITARIAN — France and Mexico are pressing U.N. members to mention Russia’s invasion in a resolution on the worsening humanitarian situation in Ukraine. But South Africa is arguing against that approach, saying that inserting political issues may block consensus on helping civilians. SENT: 570 words, photos.

CAPITOL RIOT-ELECTED OFFICIAL — An elected official from New Mexico goes to trial with a judge set to decide if he is guilty of charges that he illegally entered the U.S. Capitol grounds on the day a pro-Trump mob disrupted the certification of Joe Biden’s presidential election victory. SENT: 920 words, photos. UPCOMING: 990 words after trail resumes at 9:30 a.m.

ELECTION 2022-MISSOURI SENATE-GREITENS — The ex-wife of Missouri GOP Senate candidate Eric Greitens has accused him of physical abuse, according to an affidavit filed in a child custody case in Missouri. SENT: 1,150 words, photos.

9-11 TRIBUTE MUSEUM — An institution that has offered guided tours of the World Trade Center site since well before the national Sept. 11 museum was built is in financial trouble. SENT: 870 words, photos, video.

BANGLADESH-ROHINGYA — Rohingya refugees in Bangladesh welcomed the announcement by the United States that it considers the violent repression of their largely Muslim ethnic group in Myanmar a genocide. SENT: 450 words, photos. With FACEBOOK-ROHINGYA-HATE SPEECH — “Kill more”: Facebook fails to detect hate against Rohingya.