A look at what’s happening in European soccer on Wednesday:

City is looking to reach the semifinals for the second straight season and has a narrow lead after a first leg that saw Atlético adopt ultra-cautious tactics. City manager Pep Guardiola knows the return match will be different. “They are going to be more intense at the other end of the field and we'll have to adapt to how they play,” Guardiola said. For City, the game comes between two meetings with its biggest current rival, Liverpool — a Premier League game on Sunday that finished 2-2 and an FA Cup semifinal match at Wembley Stadium on Saturday. As a result, it's a juggling act for Guardiola in terms of which players to pick, though he does have right back Kyle Walker available again following a three-match European ban. Atlético needs to end a six-game winless streak at home in the Champions League to have a chance of advancing to the semifinals for the first time since 2017. It will likely be without defender José María Giménez because of a muscle injury, and midfielder Héctor Herrera also is expected to miss the match injured. Yannick Carrasco returns after a suspension. The Wanda Metropolitano Stadium won’t be at full capacity after UEFA charged the club with “discriminatory behavior” and ordered a 5,000-seat section of the stadium to be closed after an Atlético fan was filmed making a Nazi salute in the first leg in Manchester. 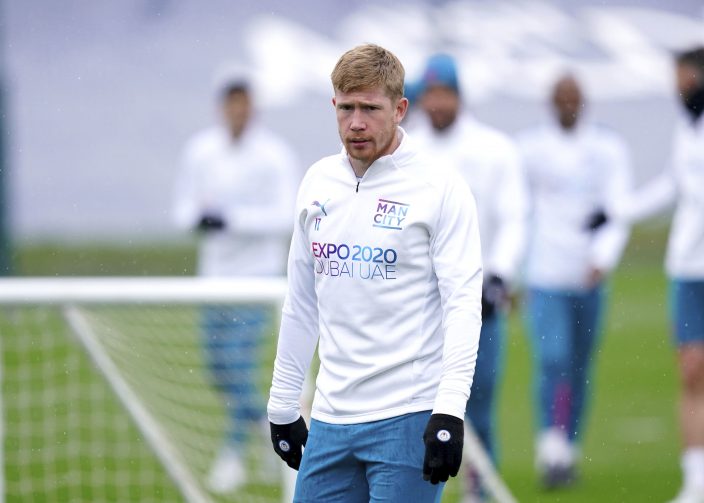 With his team holding a two-goal lead, Liverpool manager Jurgen Klopp expects Benfica to come out “full throttle” in the second leg at Anfield. “I know what I would do,” Klopp said. “I would go for it. ... I would try to put us under pressure, score early. Benfica respected us before, but during the game I am pretty sure they felt that they were close here and there.” That might play right into the hands of the six-time champions, though, with Klopp having one of the most devastating forward lines in Europe, especially in counterattacking and taking advantage of space behind defenses. Luis Diaz, who was rested for the 2-2 draw with Man City in the Premier League, is primed to return to the attack after scoring a late third goal against the club which was his big rival when he played in Portugal for Porto. Benfica midfielder Rafa Silva is expected to play despite missing the team's training session on Tuesday. The Portuguese side hopes to keep counting on the goals of Darwin Núñez, who has six from four matches — including one in the first leg against Liverpool in Lisbon. He netted a hat trick in Benfica’s 3-1 home win against Belenenses in the Portuguese league on Saturday. Two-time European champion Benfica hasn’t made it to the European Cup semifinals since 1990. 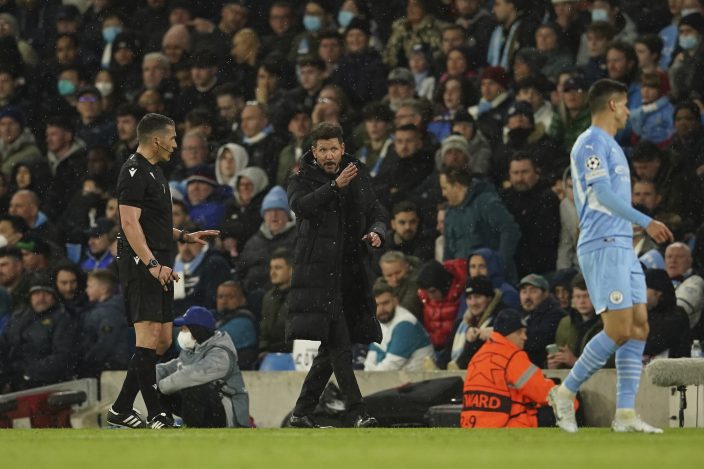 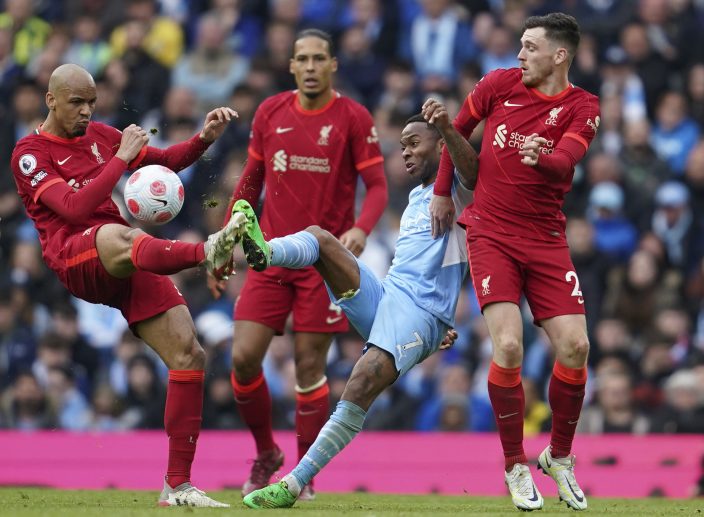 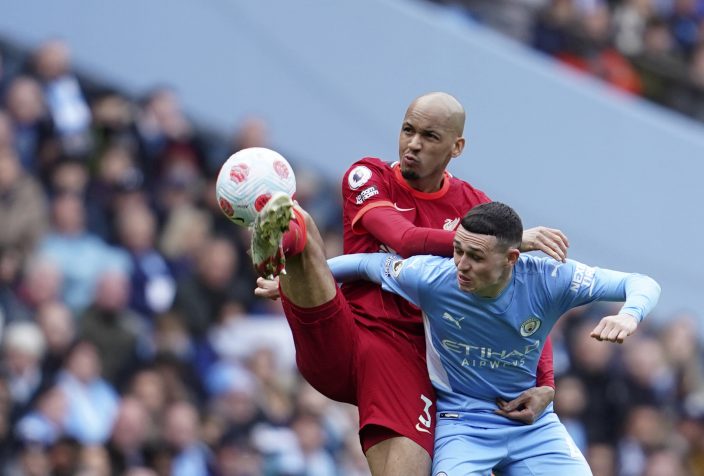 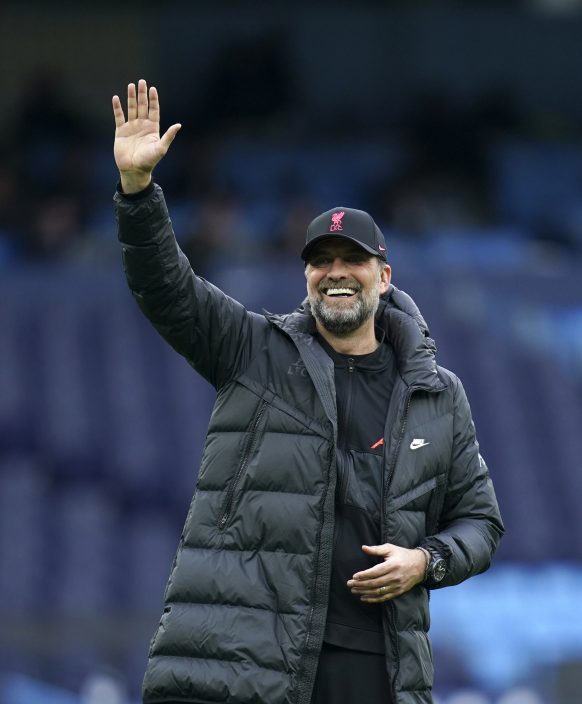