Barcelona tries to regain second place and stay in position to secure a Champions League place next season when it visits sixth-place Real Sociedad in the Spanish league. Barcelona is one point behind Atlético Madrid with two games in hand. Sevilla, sitting in fourth place tied on points with Barcelona, visits second-to-last place Levante. Barcelona is coming off two consecutive home losses — to Eintracht Frankfurt in the Europa League and to Cádiz in the Spanish league. It hadn’t lost two matches in a row at home since 2003. Sociedad is unbeaten in five straight matches, with three victories. It is five points from the final Champions League spot. Cádiz, one point from the relegation zone, hosts eighth-place Athletic Bilbao. 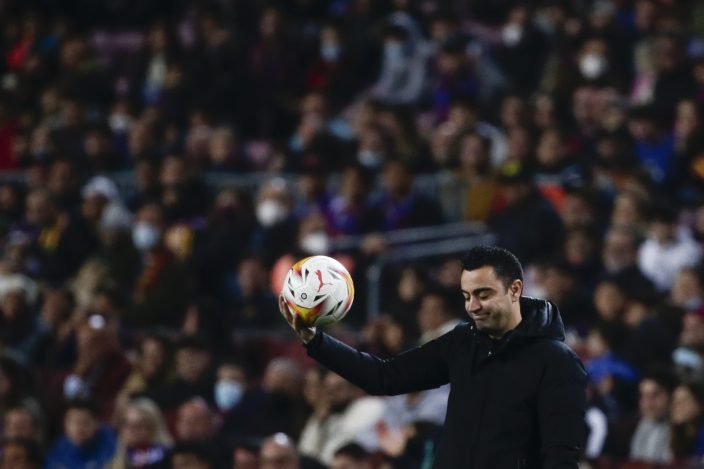 Burnley can move one point from safety in the Premier League by beating Southampton. It will be Burnley's first game since the firing of its long-serving manager, Sean Dyche, with the club battling to avoid relegation. Mike Jackson, Burnley's under-23 coach, will take charge against Southampton on a temporary basis. Everton occupies the spot above the relegation zone and is four points ahead of Burnley after drawing 1-1 with Leicester on Wednesday. 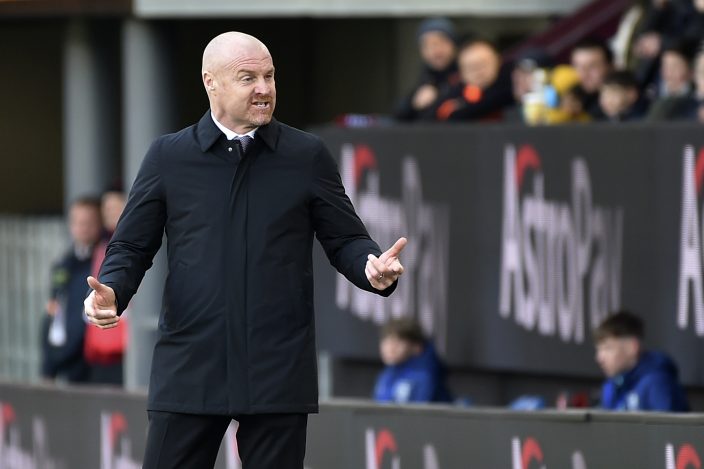