【雲上嶺南】Be a disciple of the ancient, reflect on Rong Geng’s academic road

The year 2021 marks the 100th anniversary of the birth of Chinese archaeology. To commemorate the famous Chinese epigraphy scholar Rong Geng, the exhibition Being a disciple of the ancient: Rong Geng’s scholarship and times was recently opened in Shenzhen. The study of epigraphy also had an important influence on calligraphy style and visual art. Mr. Rong Geng devoted his life to archaeology and changed the traditional custom of it being closed to the public and circulated only in a small circle. He was not only a profound scholar, but also an explorer who opened up a new way for traditional learning in the academic transition period of modern China. 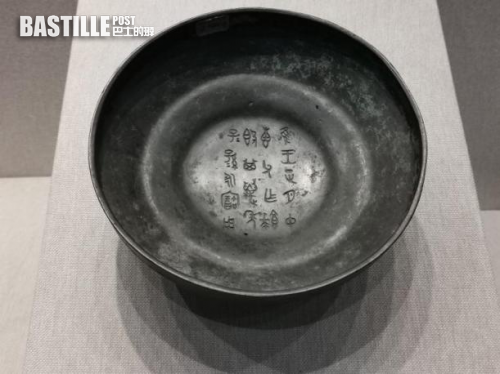 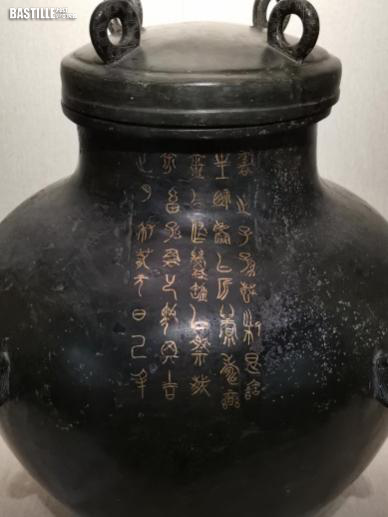 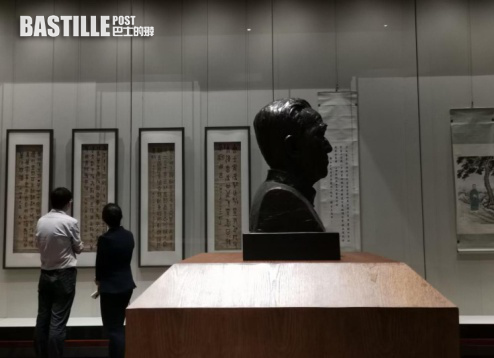