The offenses also include those by militias backed by the United Arab Emirates. The militiamen have expanded their footprint in the south, seizing territory from forces loyal to the internationally recognized government, including the southern city of Aden.

The allegations are among key findings in the experts' latest report about an array of rights violations during the conflict, now in its fifth year. 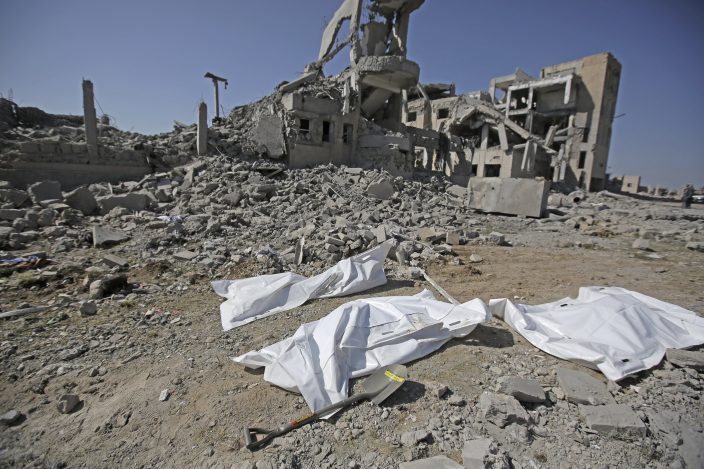 Bodies covered in plastic lie on the ground amid the rubble of a Houthi detention center destroyed by Saudi-led airstrikes, that killed at least 60 people and wounding several dozen according to officials and the rebels' health ministry, in Dhamar province, southwestern Yemen, Sunday, Sept. 1, 2019. The officials said the airstrikes took place Sunday and targeted a college in the city of Dhamar, which the Houthi rebels use as a detention center. The Saudi-led coalition said it had hit a Houthi military facility used as storages for drones and missiles in Dhamar. (AP PhotoHani Mohammed)

The experts commissioned by the Human Rights Council also denounced allegations of hostage-taking of women and girls, and said the Shiite Houthi rebels, who hold northern Yemen, have kidnapped and detained women over the last two years to blackmail relatives. 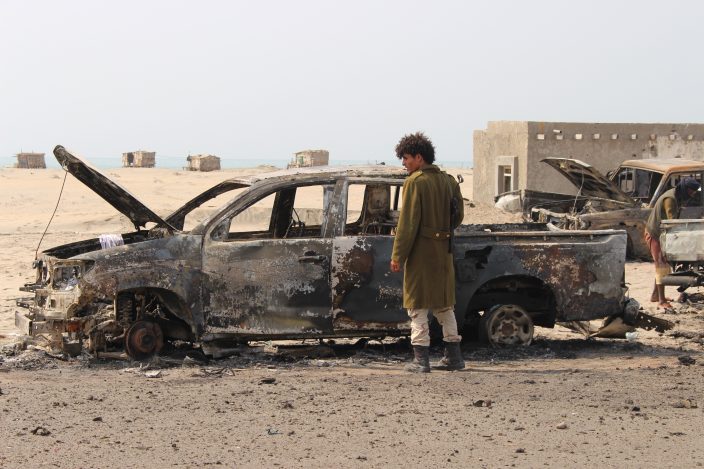