The Chinese men's national football team has started a six-day training camp here on Sunday during the break of the Chinese Super League (CSL). Head coach Li Tie expressed gratitude for the CSL clubs and the players' participation. "They have endured intensive games and training for 70 days, which was very tough, but they made it through. I myself once took part in a lot of training camps with the national team and I understand they might want to spend more time with their family during the break," he said. 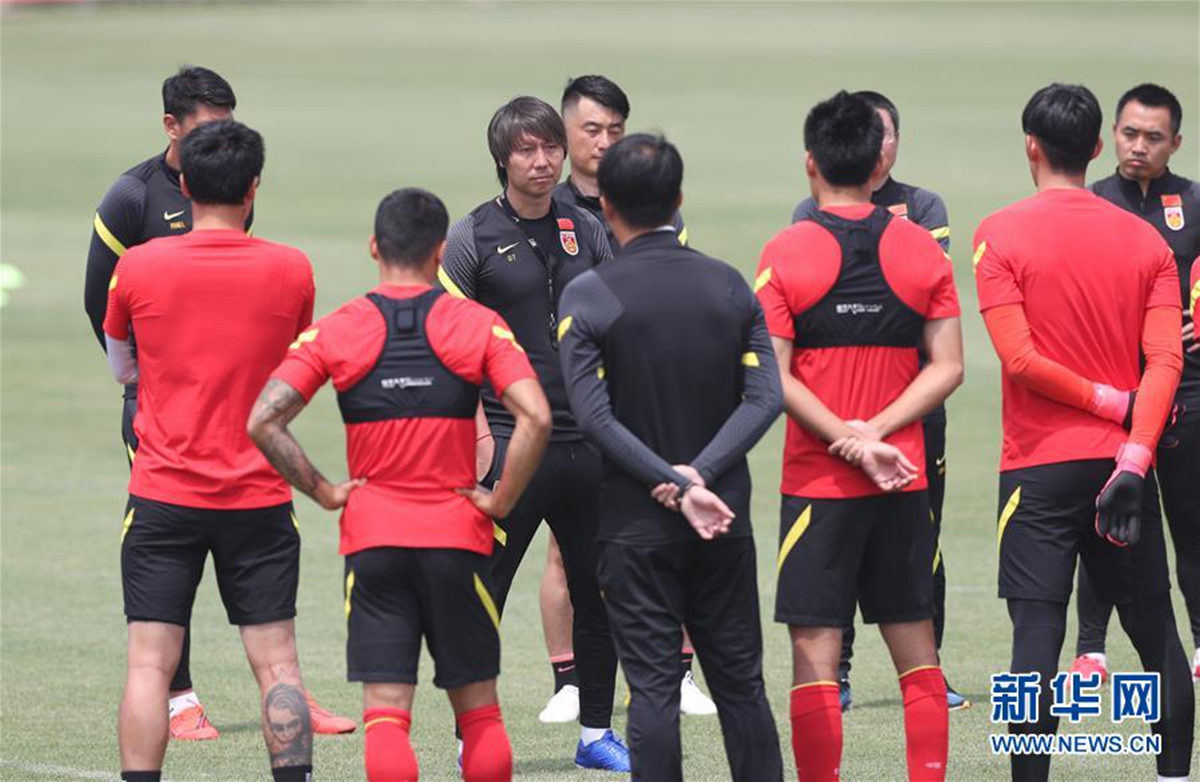 "But I told my players it is the utmost honor to play for the national team," he added.

Li also denied the rumors that China will limit the number of naturalized players in the national team. "Jiang Guangtai and Fei Nanduo did well in the CSL. They also expressed a strong desire to play for the national team. We hope to better know each other through training," he said. 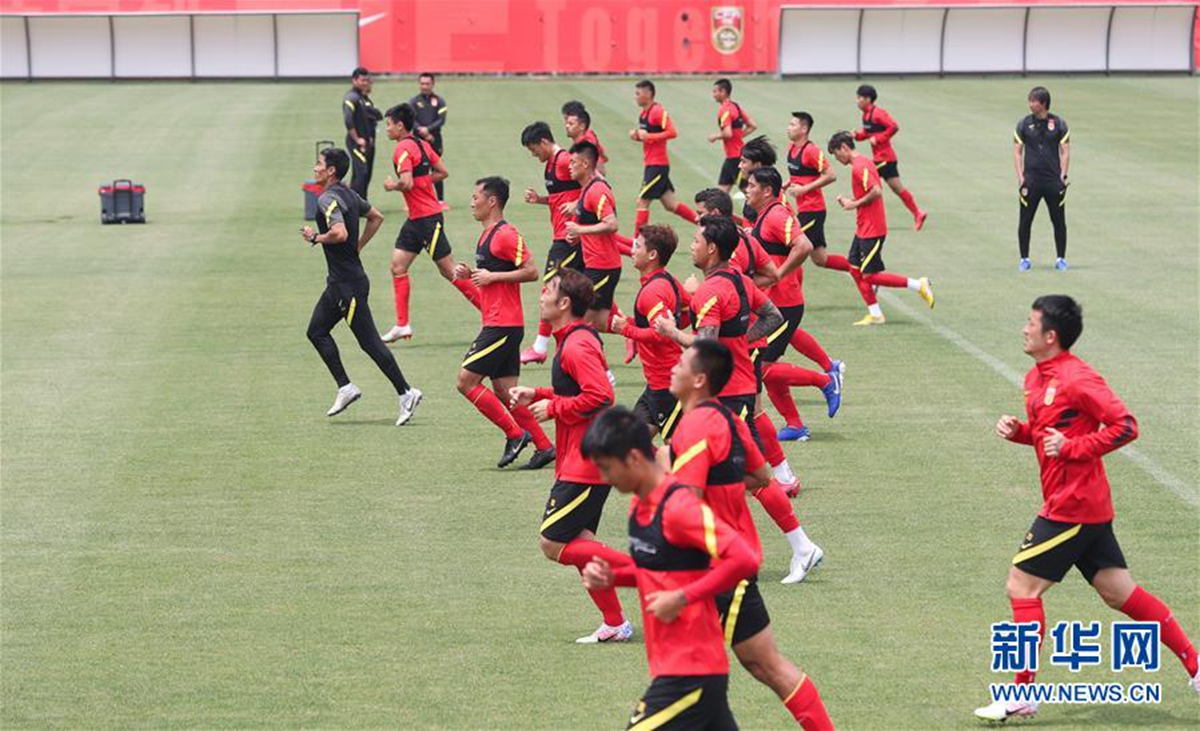 According to the schedule, except for the training on Sunday afternoon, all the other sessions will be arranged in the morning from October 5 to 9.

The 2020 Chinese Super League's first stage ended on September 29 after two months and 112 games. The next stage will begin with a two-legged knockout round from October 16.

Over 2,000 fans to enter stadium to watch CSL Shanghai derby