It was Elliott's first shutout of the season and 39th of his career. The 34-year-old is filling in for injured Carter Hart.

Justin Braun added an empty-netter for the Flyers, playing their eighth game in 15 days. They enter a nine-day break having won five of seven. 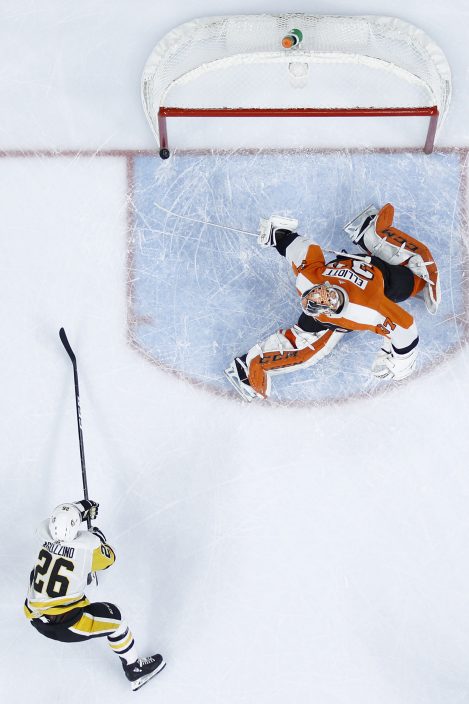 Pittsburgh, one of three teams with at least 30 wins entering Tuesday, was playing its seventh game in 12 days. The Penguins had won two in a row and six of seven. It is the second time they have been shut out this season.

Both teams head into the All-Star break followed by a bye week. They'll resume action against each other Jan. 31 in Pittsburgh.

Flyers fans greeted Penguins star Sidney Crosby with the usual loud boos when he was introduced and when he touched the puck. The jeers haven’t bothered Crosby in the past — he entered with 48 points (18 goals, 30 assists) in 32 games in Philadelphia. 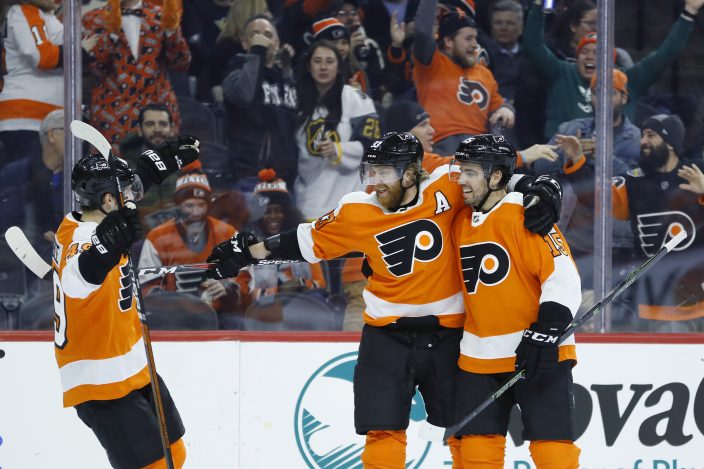 He wasn’t able to get on the board Tuesday. Crosby’s best chance came on a slap shot from close range but at a sharp angle in the waning seconds of the second period. Elliott managed to get his pad on that one.

Crosby had at least a point in each of the four games he had played since returning Jan. 14 from a 28-game absence due to core muscle surgery.

Elliott’s best stop came with 10:49 left when he closed his pads on Bryan Rust’s try from right in front after a between-the-legs pass from Crosby from behind the net. Elliott, who was playing his third game in the last four after Hart suffered an abdominal injury in practice Jan. 14, also twice was helped by the post — on Andrew Agozzino’s deflection with 3:39 left in the first and Marcus Pettersson’s slap shot with 14:15 remaining in the third. 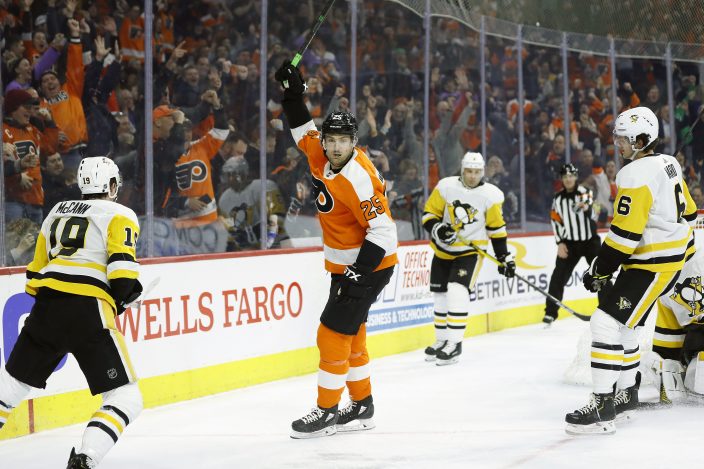 The Flyers scored two goals in the second period.

Voracek put Philadelphia on the board 5:26 into the period when Sean Couturier threaded a pass to him through two defenders. Voracek deked to his backhand and shot just inside the post past the outstretched pad of Tristan Jarry.

Van Riemsdyk stayed hot with his 14th of the season with 1:20 left in the second on a one-timer through Jarry’s legs from close range after a great pass by Travis Konecny. Elevated to the No. 1 line in Saturday’s 4-1 win over the Kings, van Riemsdyk has four points (two goals, two assists) in the last two games. 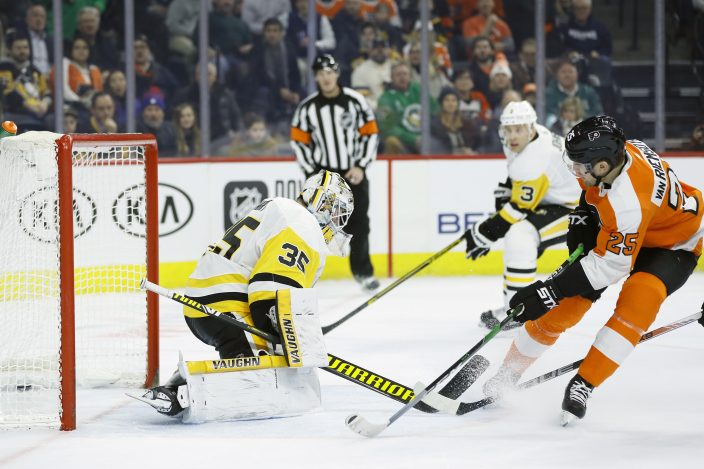 NOTES: Penguins D Justin Schultz (lower body) missed his 16th consecutive game. Schultz practiced Monday and could return to the lineup on Jan. 31 in Pittsburgh’s next game. ... Pittsburgh C Dominik Kahun sat with a concussion after being hurt in the Penguins’ 4-3 win over Boston on Sunday. ... Phillies players Rhys Hoskins and J.T. Realmuto watched from a suite. ... Flyers F Michael Raffl (upper body) didn’t play after being injured on Saturday. ... Jarry made 27 saves. 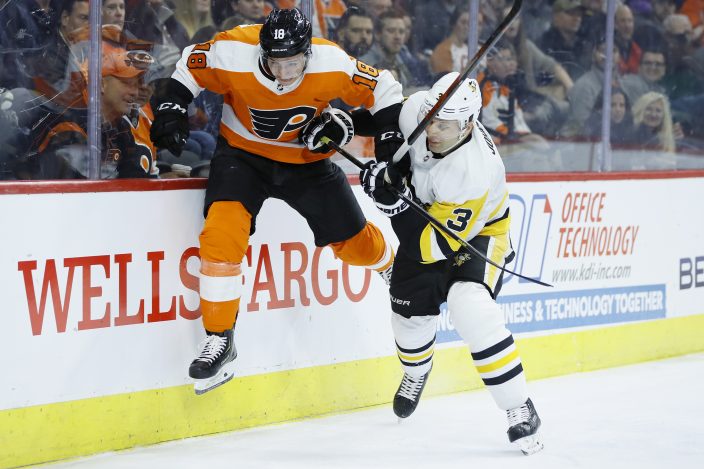 Flyers: At Penguins on Jan. 31 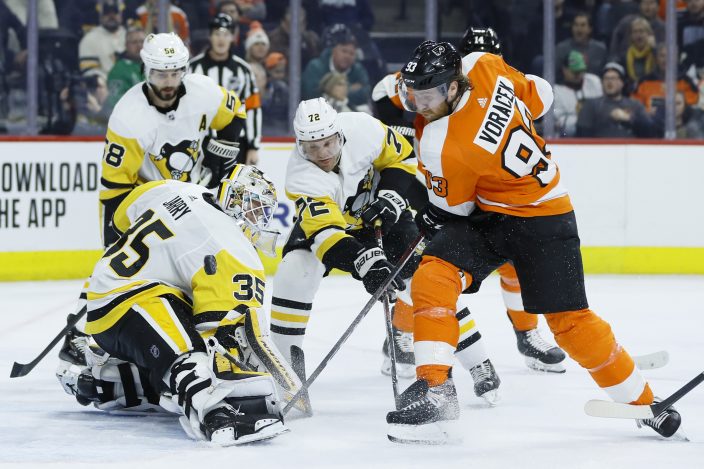 Rashford could miss rest of season and Euros, says Sols ...