Nathan MacKinnon had a goal and an assist to reach 50 points this season and lead the Colorado Avalanche over the struggling New Jersey Devils 3-1 in Friday night.

The Devils pulled forward Taylor Hall from the lineup just before the game for precautionary reasons, the team said.

Hall, who leads New Jersey in scoring with 25 points, has been the subject of trade rumors of late and was not held out due to injury. 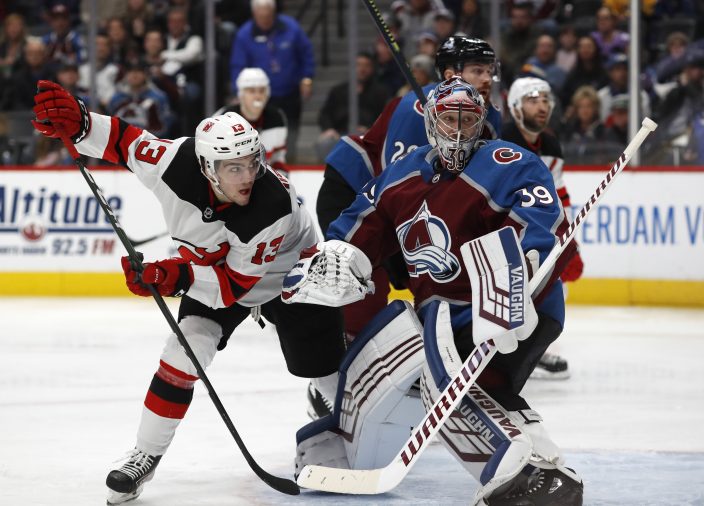 Gabriel Landeskog and Valeri Nichushkin also scored and Pavel Francouz had 37 saves but just missed getting his first career shutout for the second straight game. He came close to his first shutout in Wednesday's win over Philadelphia but the Flyers scored their lone goal in the third period. The Devils spoiled it Friday with Mirco Mueller's goal at 15:48.

MacKinnon scored an empty-net goal at 19:28 to ice it. He is third in the NHL in scoring

Colorado moved back to the top of the Western Conference standings with its eighth win in nine games. The Avalanche's only loss in that stretch came in overtime, giving them a nine-game points streak. 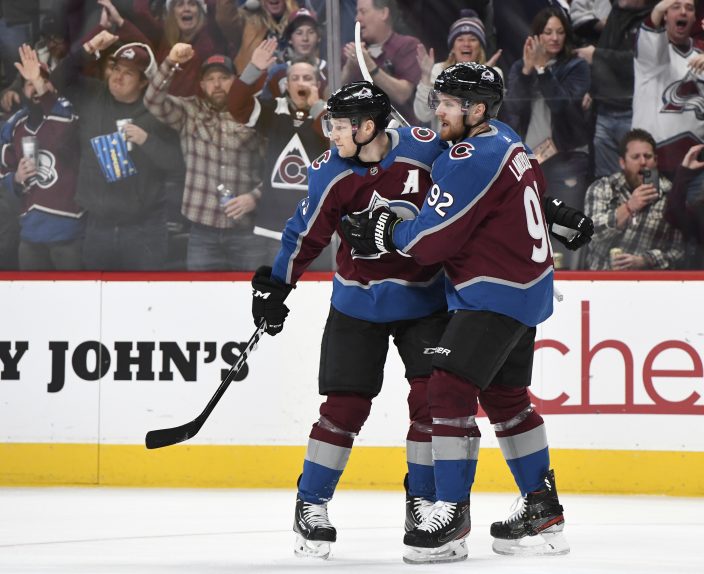 Landeskog gave Colorado a 1-0 lead midway through the first period when he beat Louis Domingue with a one-timer from the slot at 11:37. Nichushkin extended the lead with his sixth of the season at 7:56 of the second.

Nichushkin went 91 games without a goal and now has six in the last 10. He also has a career-best four-game points streak. 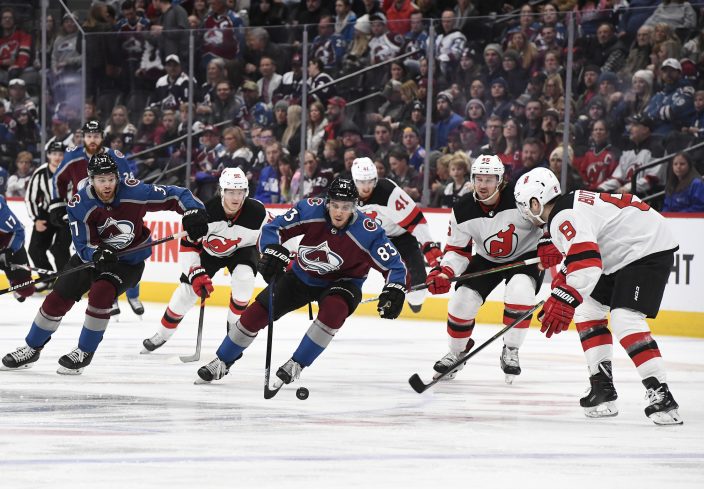 Domingue made 15 saves before being replaced by Mackenzie Blackwood midway through the second period. Blackwood had 20 saves. 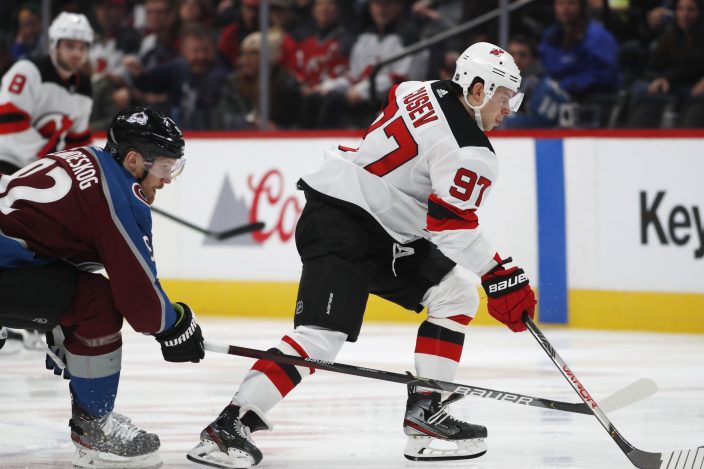 Devils: At Arizona on Saturday night

Hungary: Warning shots fired as migrants try to cross b ...