The HBO Max drama series “Tokyo Vice” takes the perennial story of a novice reporter on the police beat but places it in the bustling exotic landscape of the Japanese capital of the 1990s.

Ansel Elgort of “West Side Story” immersed himself in the leading role not only by learning Japanese so he could speak like a native, but also learning the ropes of an investigative reporter, interviewing people, getting quotes and writing up a story.

“It was really cool,” he said in a recent interview with The Associated Press. 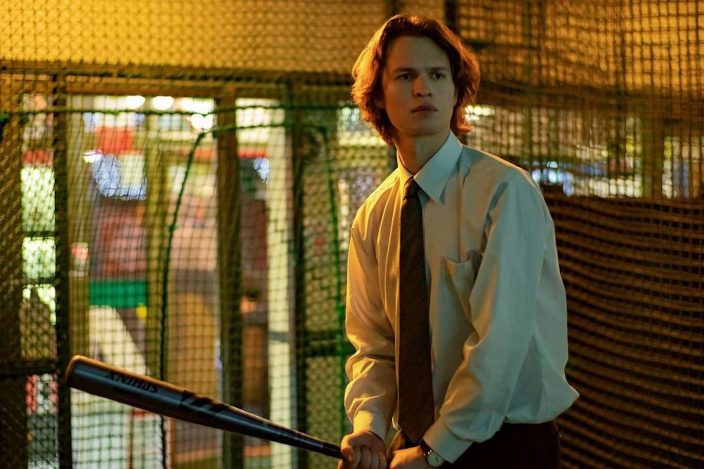 The characters had to feel real, not just be archetypes, Elgort said.

The series, which premieres Thursday, weaves in allusions to the Japanese film genre depicting organized crime, called “yakuza,” as well as exploring the glitzy night life of hostess bars, where powerful corporate Japanese men rub shoulders with their underworld counterparts. 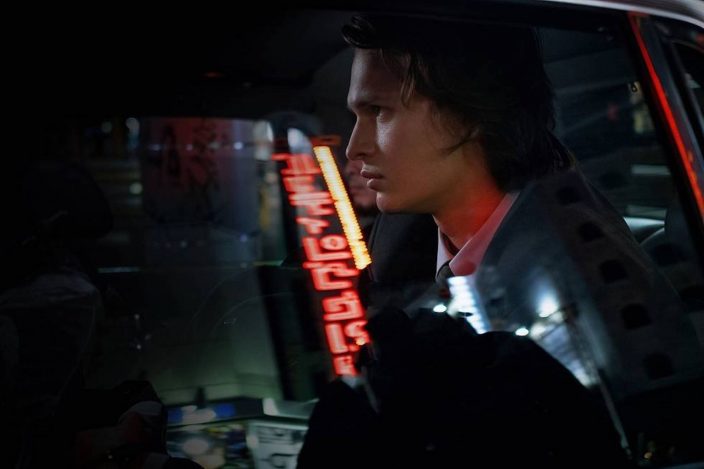 The whole point was to go back and forth smoothly between languages and cultures, all carefully put together to appear authentic to global audiences, the creators and actors said.

Ken Watanabe, who plays a somber and seasoned police detective, said he also served as Japanese language adviser, and gave Elgort the tip to learn all his lines in his native tongue first before trying them out in the foreign language.

That has been a trick Watanabe uses acting in Hollywood, starting with the Tom Cruise period piece “The Last Samurai.” For “Tokyo Vice,” Watanabe also studied cops, he said, to probe deeper into his character, a loving family man and tough crime fighter at once. 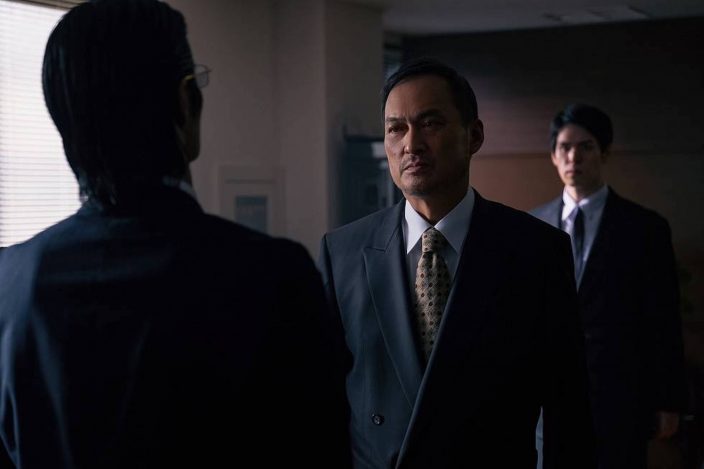 “Tokyo Vice” is loosely based on a non-fiction firsthand account by Jake Adelstein, who spent years in Japan and worked for a top newspaper.

“You’re always looking at the storyteller for a dynamic genre story by characters with incredible stakes, but how to come in with a different angle?” said Tony-winning J.T. Rogers, writer of the series and a friend of Adelstein since they were teens in Missouri.

“It creates a dynamism that we hope the audience will find interesting,” he said.

Footage shot in Tokyo is filled with iconic touchstones, from the famous Shibuya intersection where crowds crisscross in perfect choreography, to the rigidly bureaucratic offices of the Japanese “salaryman,” whose hierarchical emphasis on respect for higher-ups is oddly paralleled by the yakuza world.

“All those worlds are very interconnected in ways that are different from what you might assume, coming in from a Western point of view. And so discovering the ways they are interconnected, as Jake figures it out on his own, is part of the pleasure of following the story,” said executive producer Alan Poul.

The Emmy and Golden Globe-winning Poul began his career in Japan, and has a college degree in Japanese literature. The multicultural cast of “Tokyo Vice” also includes Rinko Kikuchi and Rachel Keller.

Will there be any obligatory karaoke scenes to showcase the singing talent of Elgort and Watanabe? Viewers can only hope, although both lead actors praised each other's singing talent — Elgort in “West Side Story” and Watanabe in “The King and I” on Broadway.

“I was so blown away by Ken-san’s singing,” Elgort said in perfect Japanese.