India won the toss Thursday and elected to bat against New Zealand in the first test meeting between the countries since the final of the inaugural World Test Championship.

New Zealand won the WTC final in Southampton by eight wickets in June, and this two-test series against India marks the onset of its title defense.

For India, this is the first home contest in the new championship, which will culminate with the final in 2023. 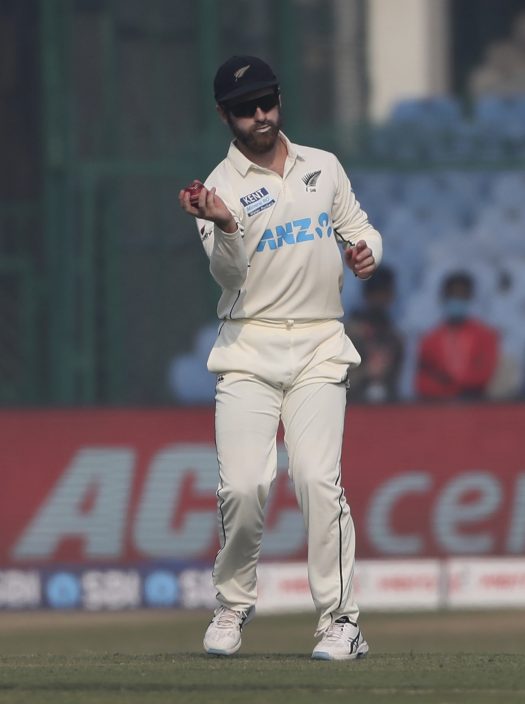 India is starting the series without regular skipper Virat Kohli, Rohit Sharma, Rishabh Pant, Jasprit Bumrah and Mohammed Shami, who have been rested for workload management.

Ajinkya Rahane will lead India in Kohli’s absence. This is also a first test assignment for new coach Rahul Dravid, who started his tenure with a 3-0 win over the New Zealanders in the preceding Twenty20 series.

Shreyas Iyer was selected to make his test debut for India, while Shubman Gill and Mayank Agarwal have returned to the XI after a long lay-off. 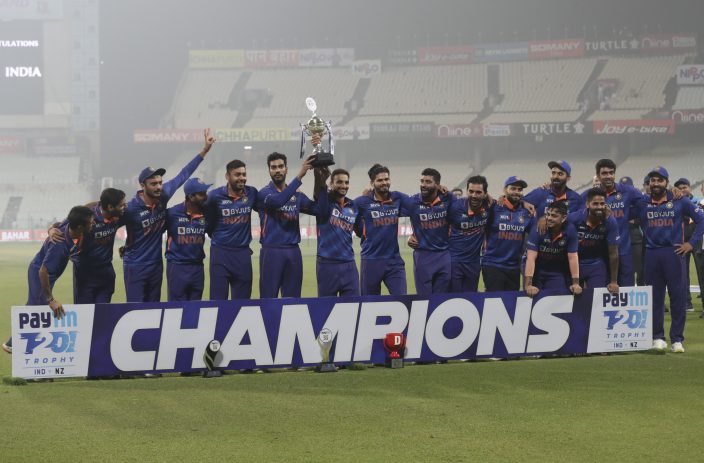 Neil Wagner missed out after the Black Caps opted for a three-spinner combination. Will Young will open the innings in place of injured Devon Conway.

The dry pitch at Green Park Stadium in Kanpur should assist spinners for the duration. Reverse swing should also be a factor as the game wears on.

India hasn’t lost a home test against New Zealand since 1988.

Iyer has test century on debut, India 339-8 vs New Zealand