Beat Feuz is again the man to beat heading to the Olympic downhill race at the Beijing Winter Games.

Feuz was 0.21 seconds ahead of Odermatt in a clear 1-2 finish for Switzerland’s stars on the storied Streif downhill course in the last World Cup speed race before the Olympics. 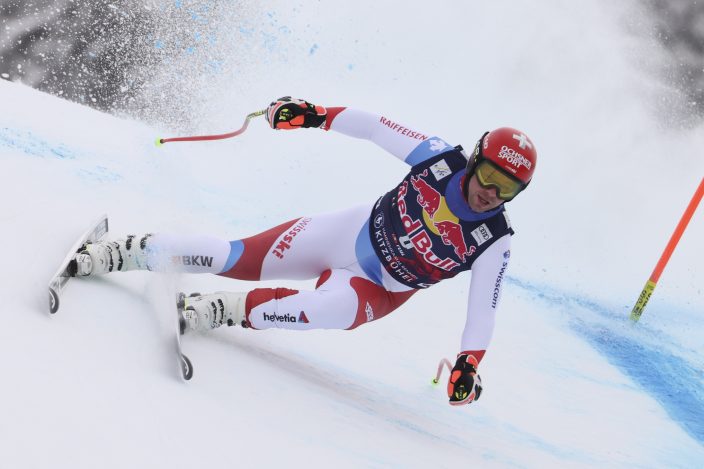 Feuz, the four-time defending World Cup downhill champion, got his first win of the season at the eighth attempt, though it was also his fifth podium finish.

The 2018 Olympic bronze medalist’s next scheduled race is the first Alpine skiing event at the Winter Games — the men's downhill on Sunday, Feb. 6. 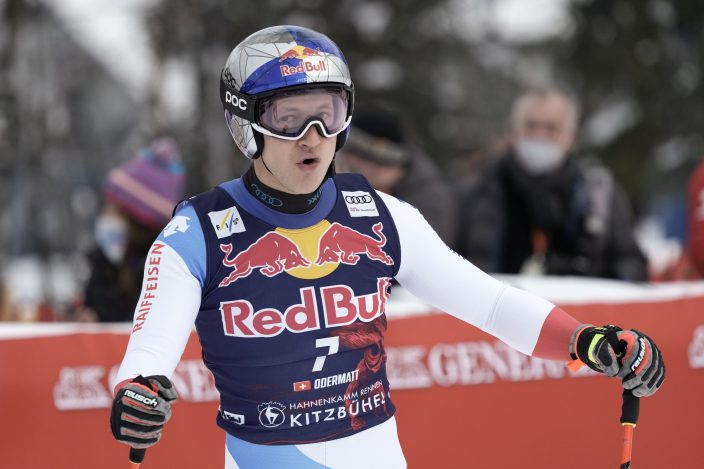 As a three-time career winner on the daunting Streif slope, Feuz should be a strong contender on a downhill course at Xiaohaituo that is reputedly steep though none of the World Cup racers have ever seen it.

The Olympic downhill course was created just months before the COVID-19 pandemic has consistently prevented travel to China to see it. Men’s World Cup downhill and super-G races scheduled there in February 2020 were among the first international sports events canceled as the coronavirus outbreak spread.

The leveling effect of no racers having experience of the Olympic course seems likely to benefit the precociously talented Odermatt, who extended his lead Sunday in the overall World Cup standings. 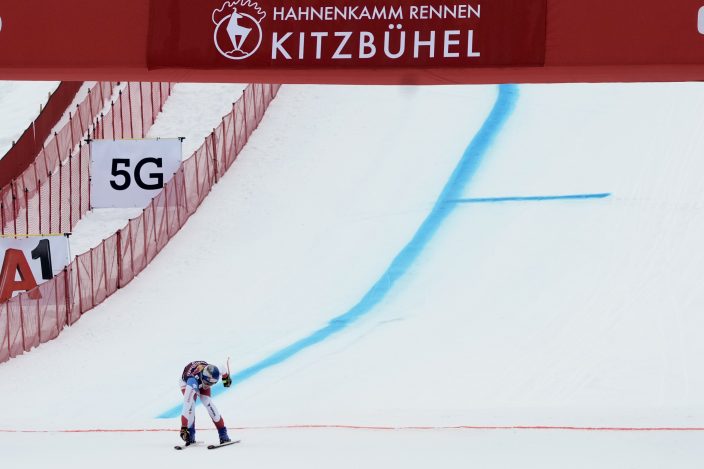 The 24-year-old is a relative newcomer to downhill, with only 22 World Cup starts, yet now has runner-up finishes in the past month at three of the most demanding courses — Bormio, Italy; Wengen, Switzerland; and now Kitzbühel.

Odermatt lost his chance of victory Sunday when going fast and wide into the soft snow before barely squeezing inside the left-turn gate entering the Hausberg passage near the finish.

Still, he will go to the Olympics with a big 375-point lead in the overall standings from Aleksander Aamodt Kilde, the 2020 champion who placed sixth Sunday after winning Friday’s downhill. 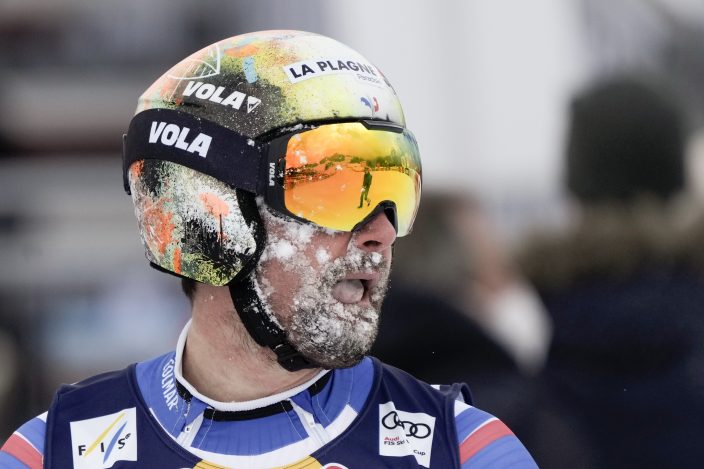 Kilde, who has three downhill wins this season, leads the discipline standings by just eight points from Feuz with two races left in March.

The men's World Cup circuit stays in Austria for a slalom on Tuesday at Schaldming that is the last race before the Feb. 4-20 Olympics.